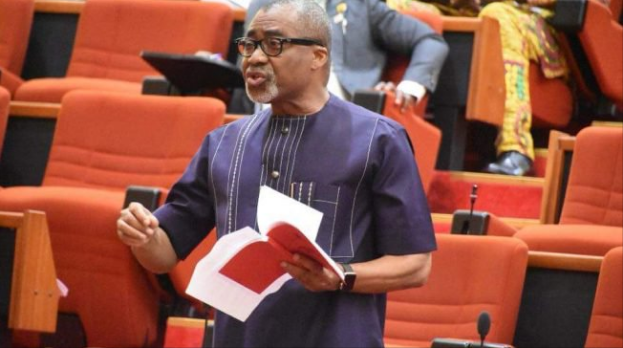 The lawmaker representing Abia South at the National Assembly, Senator Enyinnaya Abaribe has accused the Nigerian soldiers of “helping kidnappers” in the country.

The senator made the accusation while contributing on a motion on insecurity along Abuja-Lokoja road during senate plenary session on Wednesday, October 2, 2019.

Abaribe, who is the Senate Minority Whip, recalled how soldiers helped reduce kidnapping in 2008, but now the reverse is the case, as rescued kidnapped victims can no longer be handed over to soldiers for safety. He said;

“What else do we do aside from getting up and making this presentation? As I stand before you, I do not know but I can only say what is that abnormal thing we will do?

“I know on this floor when I was on the other side, sometime in 2008, we raised a motion on Abia state and the president agreed and sent soldiers. They helped reduce the kidnapping.

“But all of a sudden, we now see that some soldiers are helping kidnappers. We are in a very big and difficult situation. We sympathise with the people killed.”

Stating that most lawmakers have abandoned the Abuja-Kaduna road because of insecurity, Abaribe said:

“This means we have yielded to the bandits. Some state governments have even gone to negotiate with the bandits.” 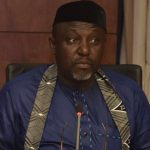 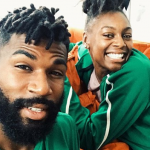