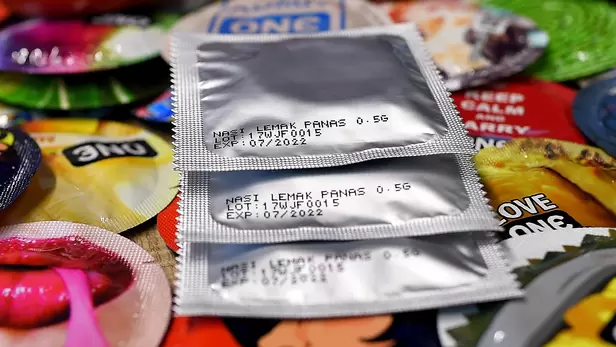 Tanzania Government has reportedly imported over 30 million condoms to help meet the high demands for the contraceptive.

The East African country has been hit by a severe shortage of condoms which is putting the country’s citizen’s health in jeopardy.

The shortage is so massive that prices of the product have also skyrocketed, making some guest houses in the commercial capital and tourism hub, Dar es Salaam, no longer give out the contraceptives free of charge.

Early this year, two of Tanzania’s populous regions Njombe and Shinyala, with a combined population of more than two million people according to a 2012 study, were hit by condom shortage raising fears of a possible increase in number of sexually transmitted infections.

“It is true that there is shortage of condoms, which is attributed to the change of supplying system…However, this signifies that the Tanzanian population are educated enough to use protection,” Tanzania’s deputy Health Minister Faustine Ndugulile said at the time.

To curb the shortage, Tanzanian health authorities have now decided to import over 30 million condoms.

“We’ve ordered over 30 million condoms. What changed was the distribution model; previously there were some agencies distributing the condoms but things have changed and we now have new agencies mandated with distribution.

“What we want to do is ensure the new model works effectively and that awareness campaigns reach those targeted and condoms become available,” Mr. Ndugulile said.

Meanwhile, Tanzanian Government is also considering publishing the names of married men in the country in a bit to limit cheating among couples and protect young women from what it described as “unnecessary heartbreaks.” 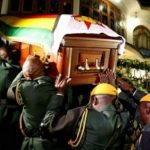 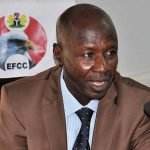