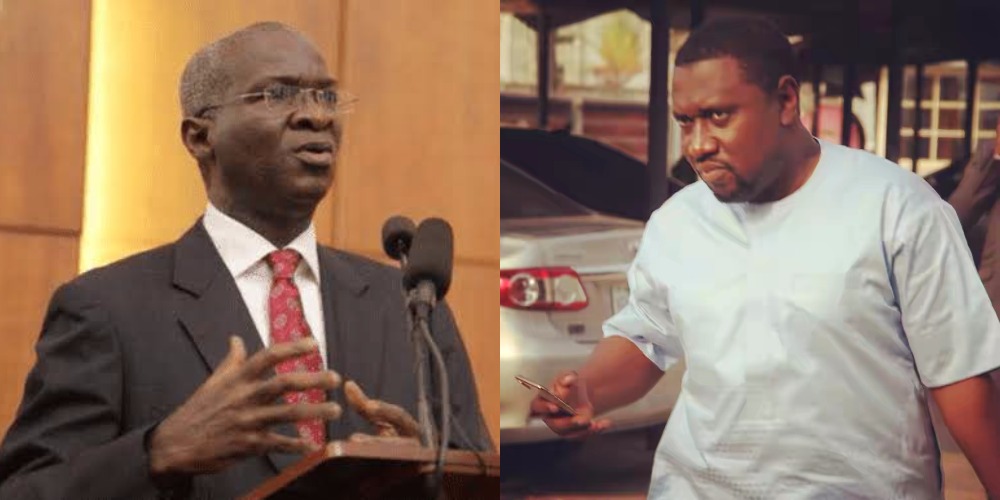 The Minister of Works and Housing, Mr. Babatunde Fashola has debunked recent Social Media reports that he was defrauded of the sum of N3.1 million by Malik Wakili, a Yahoo Boy who is currently being prosecuted by the Economic and Financial Crimes Commission (EFCC).

Mr Malik Wakili was arrested by the EFCC and arraigned before Justice Chukwujekwu Aneke of the Federal High Court in Lagos State, for allegedly impersonating Mr Fashola, with an intent to gain N3.1 million monetary advantage to himself.

According to the EFCC, Malik allegedly fraudulently used Emirates Airline rewards, belonging to the minister (Fashola), and valued at N3.1 million.

However, in a statement by his spokesperson, Hakeem Bello, on Monday, December 16, 2019, Fashola said he was not the direct victim of the fraud, valued at N3.1 million by the anti-graft agency.

The minister explained that the amount being mentioned was the worth of Air Miles which the suspect derived from fraudulently hacking into his internet account and creating a false identity with which he, among other benefits, bought first-class tickets to various parts of the world.

“The fraudster was creating a false identity with which he, among other benefits, bought first class tickets to various parts of the world.”

“Having persistently hacked into the accounts for over a period of six years, the suspect was tracked by the minister until enough evidence was gathered which was then passed on to the security agencies,” Bello said in the short statement.

Mr Fashola said he neither knew nor transacted any business with the suspect. 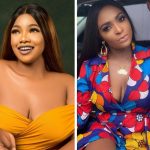 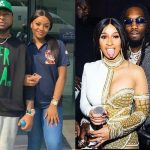