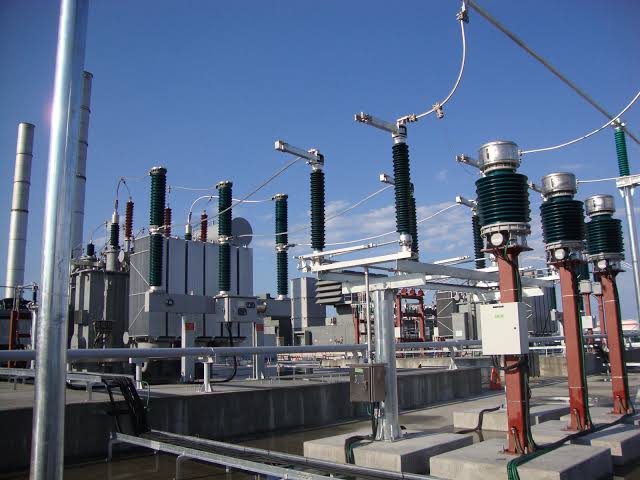 The Federal Government has threatened to disconnect the power supply of Niger Republic and Togo if they are not forthcoming in their outstanding $16 million debts.

The threat was made by the Managing Director of the Transmission Company of Nigeria (TCN), Usman Mohammed, who explained that prior to his emergence as the MD of TCN, Benin and Togo owed Nigeria more than $100 million.

“When I took over as MD TCN, both Benin and Togo owed Nigerian more than $100 million.

“They paid part of what they consumed and out of the debts, it is remaining only $14 million for Benin. Niger owes less than $2 million and we are not leaving them.”

Mohammed promised to disconnect the neighbouring countries like the homes in Nigeria if they refuse to balance their debt.

According to him, electricity supply isn’t a charity case, so the international customers won’t be allowed to consume electricity for free.

“In fact, we will disconnect them as we disconnect people around here. Electricity is not charity; we cannot allow people to consume electricity and leave us like that, No.”

Mohammed said that electricity supply has been restricted to only contracted ones, so the restriction would be lifted once payment has been made.

Pastor Baths In Church, Asks His Congregation To Drink The Bath Water For Blessings [Video]