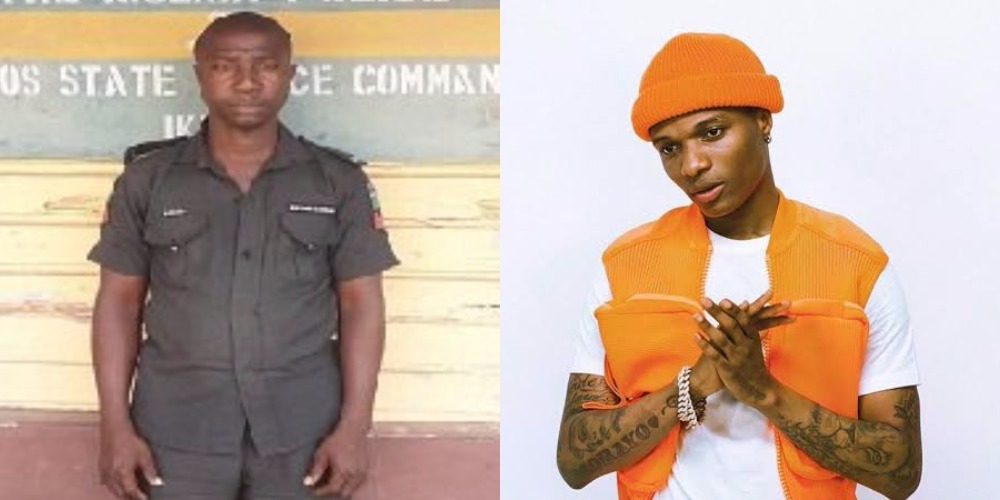 Popular Nigerian singer, Wizkid has vowed to get justice for one of his fan who was shot dead by a police officer on Friday, December 27, 2019.

News Agency of Nigeria (NAN) reports that a police officer Identified as Sergeant Lukmon Akanbi was said to have shot and killed one Ramon Babatunde Adeniji.

Adeniji was reportedly returning from Wizkid’s concert around 4.am on Friday, when the police officer accosted him.

According to report, the police officer shot Adeniji dead following an argument between him and the 39-year-old Wizkid fan.

Reacting to Adeniji’s death on his Twitter page, Wizkid expressed sadness over the incident and vowed to get justice for the decease.

Nigerian police! Protect us! Not kill us! I’m so so sorry guys. I’m so broken right now ? ?

I won’t stop till we get justice

In a statement on Friday, Lagos State Police Public Relations Officer, Bala Elkana, said the police officer was found guilty of all the charges during the trial and was dismissed from the Nigeria Police Force.

He added that Akanbi has been handed over to the State Criminal Investigation Department, Yaba, for prosecution in conventional Court. 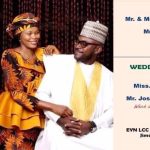 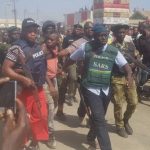