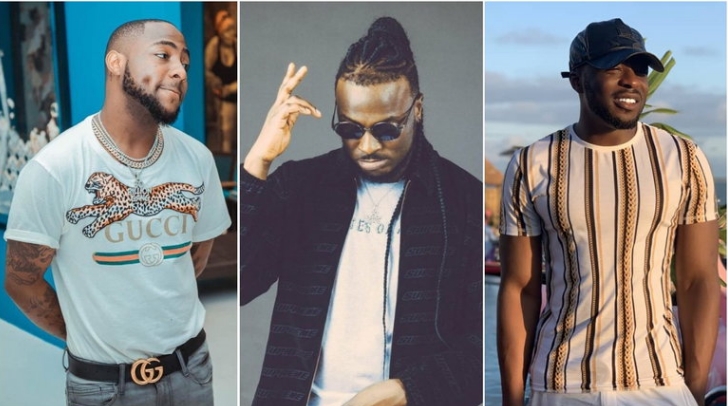 The CEO of Golden Boy Entertainment, Patrick Anyaene has taken to his social media page to call out out Nigerian pop stars, Davido and Peruzzi, over an alleged breach of contract.

In a long thread on his Twitter page, Patrick revealed how he had initially signed Peruzzi to his record label, before the singer went on to sign another deal with Davido’s label, DMW.

According to Patrick, he met Peruzzi while he was still studying Med in the university, and allegedly sponsored his education, including paying his bills.

When he found out that Peruzzi was more interested in making music, he signed into his record label and got an accommodation for him.

Things took a sour turn when Davido got interested in Peruzzi after hearing his song ‘For Your Pocket’.

Before he realised what was happening, Peruzzi breached the terms of his contract with Golden Boy Entertainment, and signed to Davido’s DMW.

However, in a leaked DM, Davido denied signing Peruzzi and also not taking any money from him for his affiliation.

The Golden Boy Entertainment and Peruzzi already have a case in the court over breaching a signed contract, but Patrick wants to voice his frustration on Twitter so that folks would see how unfairly he has been treated by both artistes.

Read the full thread below:

I wish I could get more people to see my tweets. Because I'm about to let everyone know the truth! Enough of this oppression and unruly behavior by DMW.. @Peruzzi_VIBES I am calling You out! And you must be exposed. Pls Retweet #SurvivingPeruzzi

2. I want to make it clear that all I want from this is the Royalties & credit that DAVIDO MUSIC WORLDWIDE owes GOLDEN BOY ENTERTAINMENT, nothing more or less. We signed a contract and that should be respected. #SurvivingPeruzzi

4. He was more interested in music, so my investment in his education was a failed project but I still decided to support his music career.
I clothed him, fed him and gave him allowances, I also made sure he had comfortable accommodation.#SurvivingPeruzzi

6. When I was ready I signed Peruzzi and we all moved to Lagos, I got a better accommodation for him, a 5 bedroom house in Sangotedo.
I also shot 3 videos for him but we released only one (For Your Pocket) which caught the attention of @Davido. #SurvivingPeruzzi pic.twitter.com/0xs9UfBQd9

8. Instead of letting Davido know that he is signed to me, Peruzzi presented me as just the guy that helped him shoot his video.#SurvivingPeruzzi

10. I bought Peruzzi's ticket to meet Davido for the performance, but instead of performing he got signed to DMW, without my consent, therefore breaching his contract.#SurvivingPeruzzi

12. I have moved past wanting our brotherly relationship back, now all I want is my due compensation. I cannot be cheated out of this unjustly. #SurvivingPeruzzi

14. Fast forward to 11/2019, Peruzzi set up a fake meeting with me to discuss how to pay back what he owes, instead of having the meeting I was ambushed, he threatened to kill me, saying what he owed me is chicken change but he is still yet to pay.
Listen #SurvivingPeruzzi pic.twitter.com/9MWRqgRiVM 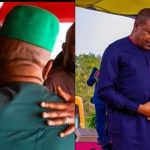 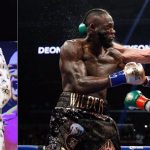