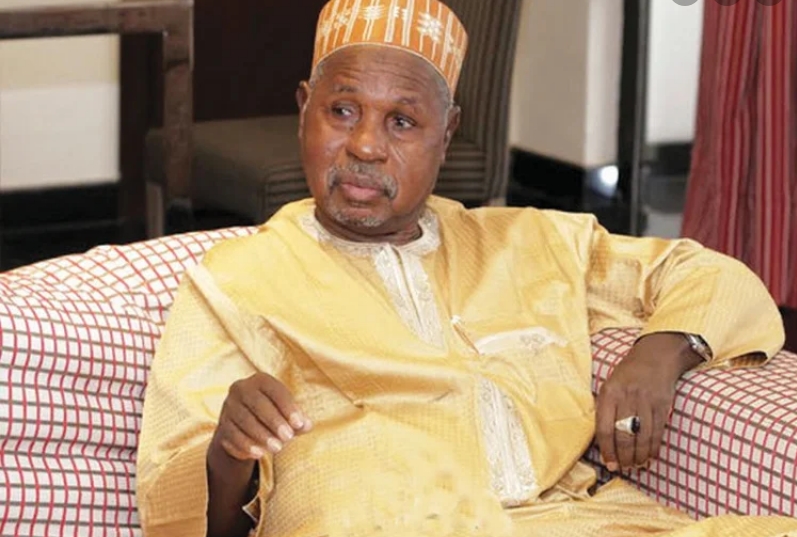 Katsina State Governor, Aminu Masari has condemned the attacks on two villages of Dankar and Tsauwa which led to the death of 30 people.

KanyiDaily had reported that about 30 persons were killed between Friday night and Saturday morning in the two villages by suspected bandits who also burnt the homes of their victims and killed some animals.

Reacting to the incident over the weekend, Governor Masari said the killing of two visiting Fulani’s by residents of Batsari local government area was responsible for the reprisal attack leading to the death of over 30 persons in the state.

The governor, however, condemned the attacks which he described as the worst recorded in the state in the past seven months, that has thrown reisdents into mourning.

Masari warned the residents at the grassroots to stop attacking visiting Fulani herdsmen to avert further attack and reprisal attacks.

Governor Masari stated this during the disbursement of empowerment packages by Senator representing Katsina South in the Senate, Alhaji Bello Mandiya at Malumfashi.

Meanwhile, President Muhammadu Buhari has also condemned the attack, insisting that no one had the right to take the law into their own hands in the name of ‘Revenge’.

According to him, local communities that catch bandits should hand over the suspects to law enforcement authorities instead of meting out capital punishment, leading to a cycle of revenge and counter revenge.