A woman and four children died in Dauni village of Minjibir local government area of Kano state while excavating sand. 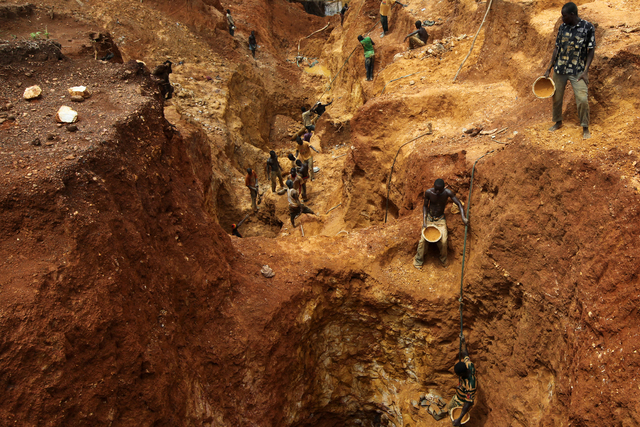 The sad incident happened when the tunnel where they were excavating the sand collapsed.

A 4-year-old boy Ibrahim Shuaibu was reportedly rescued from the site with injuries along with other survivors who are currently receiving treatment in various hospitals.

A resident of the village Abdulkadir Hassan, called on the government to regulate sand excavation and mining activities in the area and also educate the women on safety standards.

Popular Gospel Singer Who Plotted To Kill The President, Has Been Found Dead In Police Custody