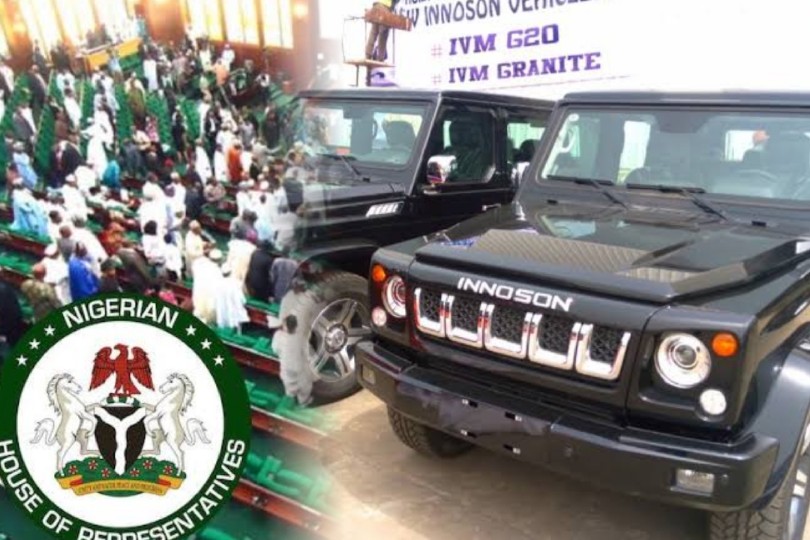 Punch reports that a source in the chamber, who spoke on condition of anonymity, said the resolution was reached at an executive (closed-door) session held on February 5, 2020.

According to him, the National Assembly have resolved to purchase 400 exotic cars worths billions of Naira after rejecting a proposal to patronise Innoson Vehicles Manufacturing (IVM), a Nigerian brand based in Nnewi, Anambra State.

“It is Toyota Camry 2020. Manga will supply 300 of the vehicles. The person who supplied the Senate will supply the remaining 100. Someone suggested Innoson. I feel he was being sarcastic. He is from Anambra,” the lawmaker said.

About 14 Toyota Land Cruiser Prado Jeeps were said to have already been shared to the presiding and principal officers as well as chairmen of select House committees.

Giving the breakdown of how the vehicles would be shared, the source said the 400 saloon cars would be allocated to each of the 360 members and some top management staff, Chiefs of Staff to the two presiding officers as well as some of their special advisers and assistants.

Another member of the House, who also declined to be named, said some of the vehicles had been supplied while new members who did not get committee appointments would be the beneficiaries of the first batch.

When contacted on Sunday, a representative of Elizade Nigeria Limited, a foremost Toyota brand distributor, said the Camry 2020 model had yet to arrive in the country.

Meanwhile, KanyiDaily recalls that Anambra lawmakers rejected Toyota Prado SUVs from the state government as their official vehicles, preferring instead, the locally manufactured Innoson Jeep so as to save cost.

The lawmakers were said to have argued that it is an unnecessary waste of funds to purchase the Toyota Prado Jeeps for 30 members of the house, which will cost the state almost N1billion, when a similar vehicle produced by Innoson Motors, would cost much less. 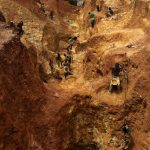 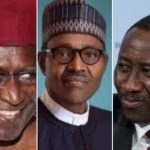