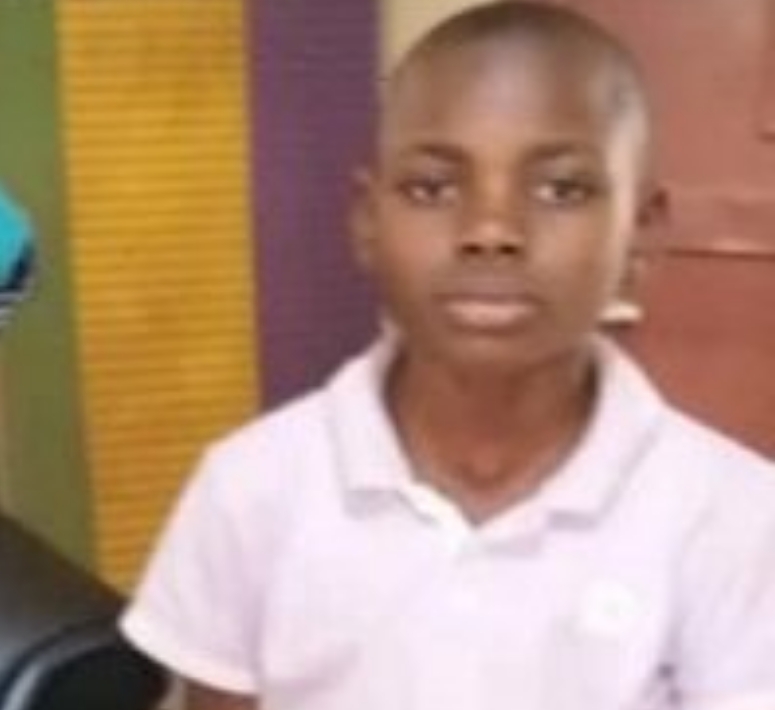 Anambra State Police Command has rescued a 10-year-old girl who was allegedly stolen from Akwa Ibom State and sold to a couple in Onitsha, the commercial city of the state.

The police spokesperson, Haruna Mohammed, who disclosed this in a statement over the weekend, said the 10-year-old girl identified as Favour Asuqwo was sold for the sum of N800,000 to the couple who later changed her name to Faith Ezeukwu.

Mohammed said the couple who bought the little girl has been arrested but her abductors are still at large.

“On the 21/2/2020, a girl child of about 10 years old reasonably suspected to have been stolen from Akwa Ibom State since 2018 and sold to a couple in Anambra State at the rate of Eight Hundred Thousand Naira (#800,000) was rescued by Police detectives attached to 33 division, Onitsha following intelligence report.

“Preliminary investigation revealed that the child’s original name was Favour Asuqwo before her “new parents” the suspects who are now in police custody gave her a new name as Faith Ezeukwu after they allegedly bought her from her captors presently at large.

“Anyone with useful information about the rescued child should report at the 33 Police Station Onitsha or contact PPRO Anambra State Police Command headquarters Awka through GSM no 08060970639 to enable the victim’s biological parents or close relatives identify her.” 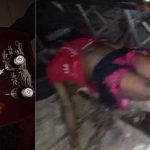 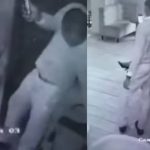