Nollywood Actor, Gbenro Ajibade has taken to social media to show off his new curvy girlfriend after splitting from ex-wife and mother of his daughter, Osas Ighodaro.

Gbenro Ajibade and Osas Ighodaro had a fairy tale wedding in 2015 that was attended by everyone in the entertainment industry in Nigeria.

Their wedding was so huge that it was televised live on one of the biggest cable TV channels in the country.

Few years into the wedding, speculations of cracks began to filter the air until Gbenro Ajibade finally confirmed that he had divorced Osas Ighodaro, putting to sleep the confusion about their marital status.

The actor took to his Instagram stories and shared a series of videos of himself rocking a mysterious lady who is very well endowed around her waist. 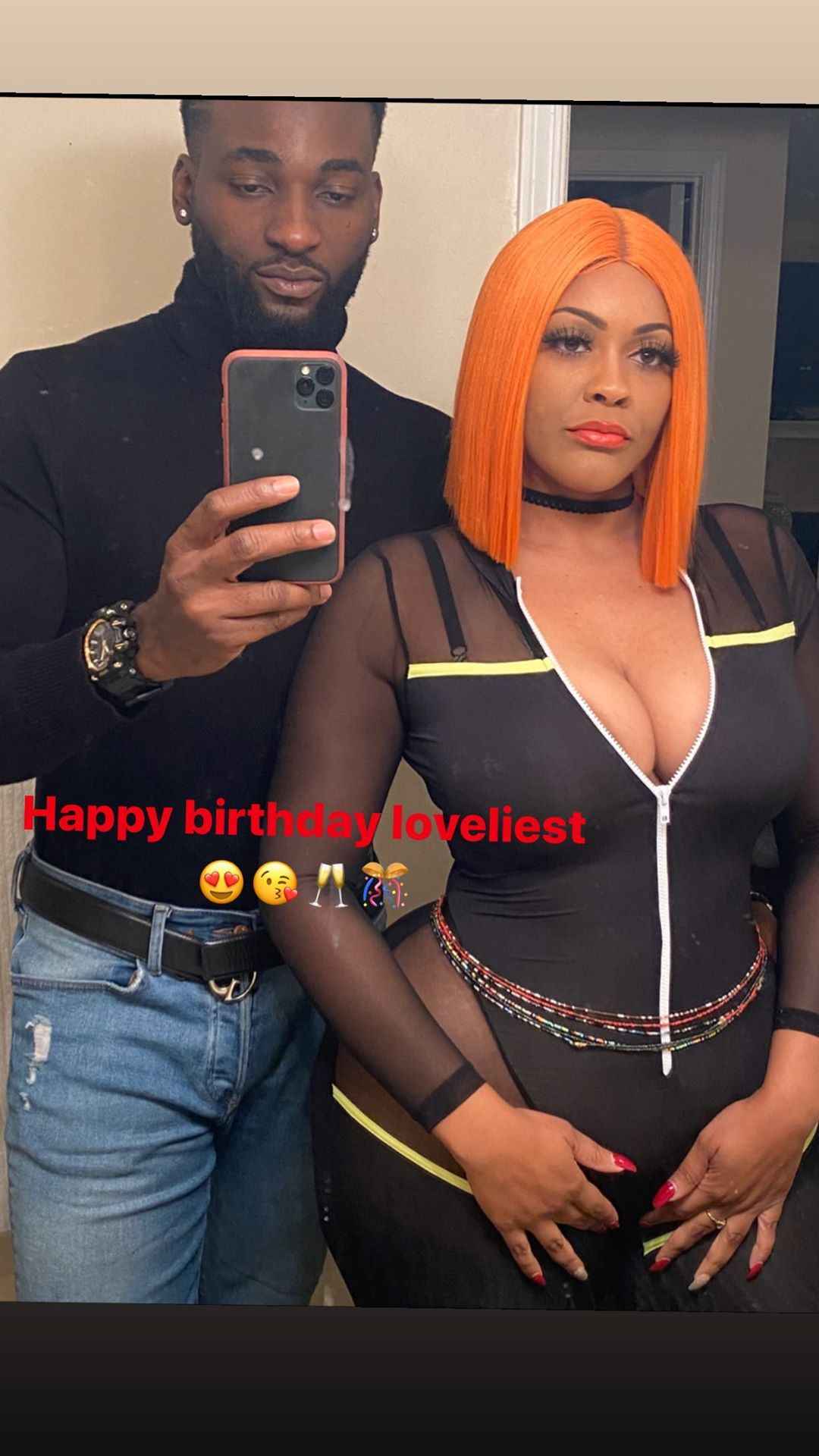 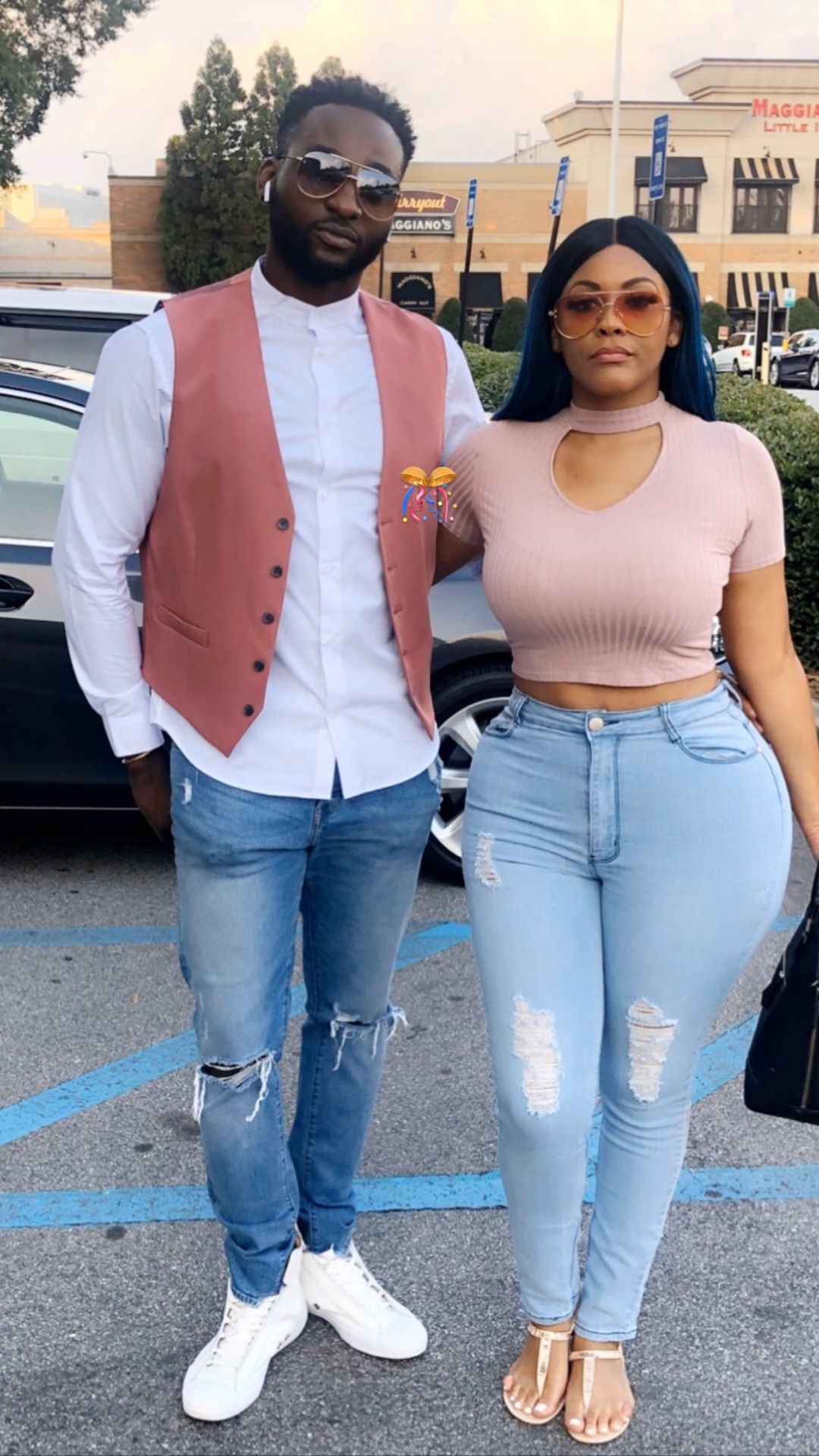 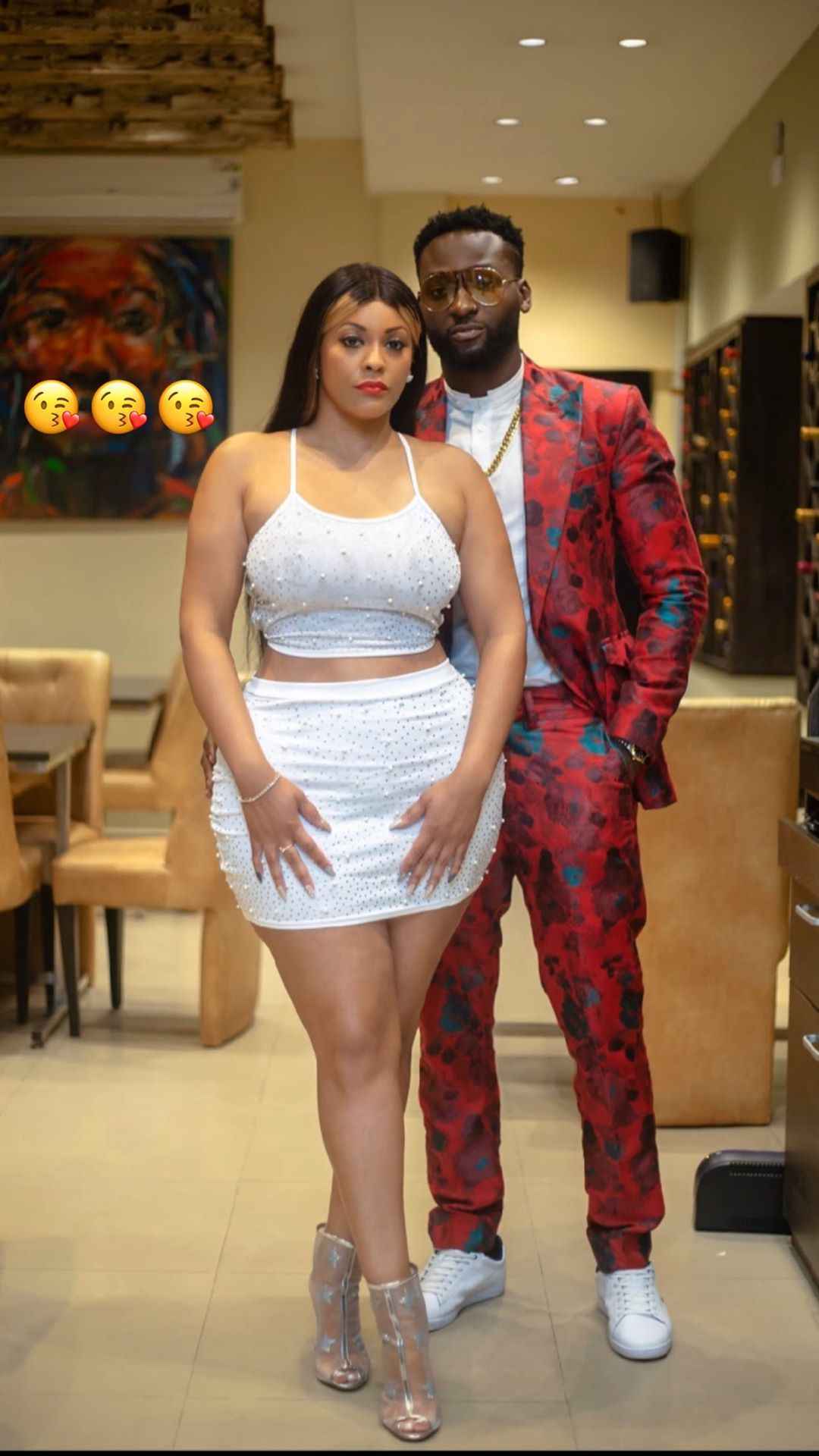 It is not clear if Gbenro is officially in a relationship with the lady but from the lovey-dovey nature of the photos and video, one cannot but assume that the father of one might have found love again.

ALSO READ: Wendy Williams Dumps Her Young Lover For A Much Older Doctor, Says She’s Crazy About Him [Video] 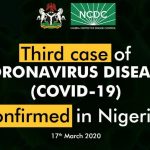 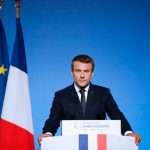