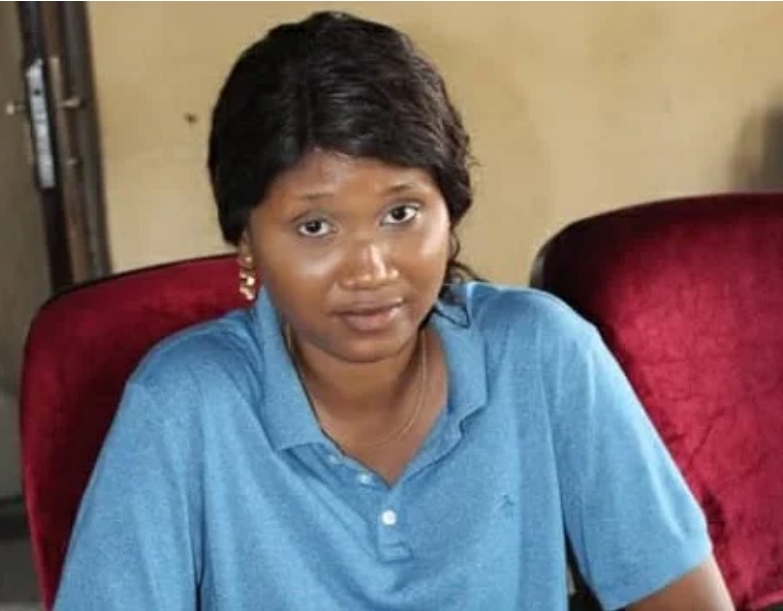 Joan Uruvbu, who among those declared wanted by the United States Federal Bureau of Investigation (FBI) for internet fraud, was dragged to court by the EFCC on a two-count charge bordering on conspiracy and intent to defraud.

One of the counts reads: “That you, Joan Uruvbu (alias Jay Jay) Daniel Mercedes, Paul Tommy and Sally (all at large) between 2018 and 2019 in Benin City within the jurisdiction of this honourable court did conspire to used attached E-mail to obtain personal identification information of others online to use same to file fraudulent tax returns with the Inland Revenue Service (IRS) of the United States of America ( USA) and you thereby committed an offence contrary to Section (27)(b) of the cybercrime(prohibtion prevention etc) Act ,2015 and punishable under Section 36(1) of the same Act.”

In view of her plea, counsel for the EFCC, L.P. Aso, prayed the court that the defendant is convicted and sentenced accordingly.

However, the defence counsel, John Okhihiegbe, pleaded with the court to temper justice with mercy as the defendant was a first-time offender, a youth who had a future ahead of her and has shown remorse.

Justice Emeka Nwite after listening to the defence and prosecution convicted and sentenced her to two years in prison commencing from the date of arrest.

Also, all items recovered from her are to be forfeited and restitution made to her victims. 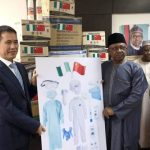 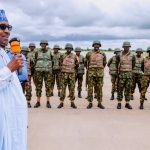