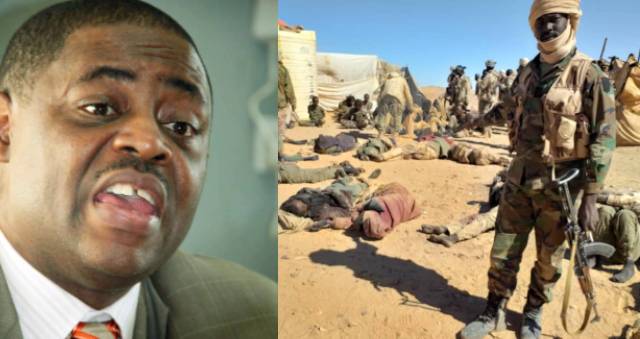 A former Minister of Aviation, Femi Fani-Kayode has reacted to the release of Nigerian soldiers held captive in Boko Haram den by Chadian military troops.

KanyiDaily had reported on Sunday that the Chadian President, Idriss Deby led his troops into the battlefield and destroyed five bases of the Boko Haram in the country.

The Chadian soldiers also recovered hundreds of weapons and rescued Nigerian soldiers in the sect’s captivity.

Reacting on his Twitter page, Fani-Kayode expressed regrets that the Nigerian soldiers had to be freed by Chadian troops led by their president.

“Nigerian troops freed by Chadian soldiers after they launched a massive attack led by their President.

“They also seized many dangerous weapons from Boko Haram. I pity Nigeria. Can you imagine that it took the efforts of the Chadian Army to free our boys? O Lord, where art thou?,” he wrote.

The release of the Nigerian soldiers followed the killing of 100 Boko Haram members in Magumeri, a local government area in the northern part of Borno State. 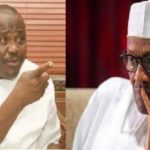 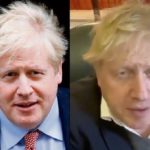