The President of Ghana, Nana Akufo-Addo has announced plans to build about 90 hospitals within one year in the wake of coronavirus pandemic. 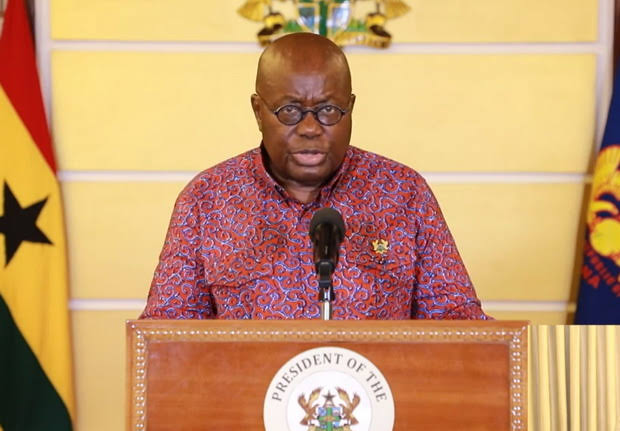 He made this known during his eighth address to the nation on measures taken to stem the spread of the COVID-19 pandemic on Sunday, April 27.

President Akufo-Addo, who lamented that the COVID-19 pandemic has exposed the country’s healthcare system, announced that one hospital will be built in each of 88 districts while another six will be built in various regions.

“There are 88 districts in our country without hospitals. We have six new regions without regional hospitals. We do not have infectious disease control centres dotted across the country and we don’t have enough testing and isolation centres for diseases like COVID-19. We must do something urgently about this.

“That is why the government has decided to undertake a major investment in our healthcare infrastructure – the largest in our history. We will, this year, begin constructing 88 hospitals in the districts without hospitals.

“Each of them will be a quality, standard design 100-bed hospital with accommodation for doctors, nurses, and other health workers and the intention is to complete them within a year.”

He added that the country also plans on building infectious disease centres, and that all the health facilities will be built in coastal, middle belt and northern Ghana.

President Akufo-Addo said while his government acknowledges the investments will not be easy, “it is self-evidently necessary to serve the needs of 21st century Ghana.” 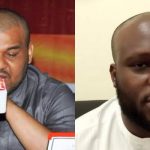 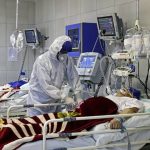