Kwara State has recorded its first two confirmed cases of coronavirus, bringing the total number to 238 in Nigeria.

This was made known by the Nigeria Centre for Disease Control (NCDC) on Monday evening, where it confirmed six new cases of coronavirus in the country.

On its Twitter page, NCDC revealed that Kwara and Edo recorded two cases respectively while Rivers and the Federal Capital Territory (FCT) confirmed a case each.

“As at 09:30pm 6th April, there are 238 confirmed cases of #COVID19 reported in Nigeria. Thirty-five have been discharged with five deaths. 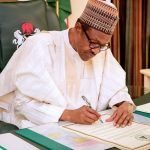 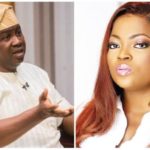