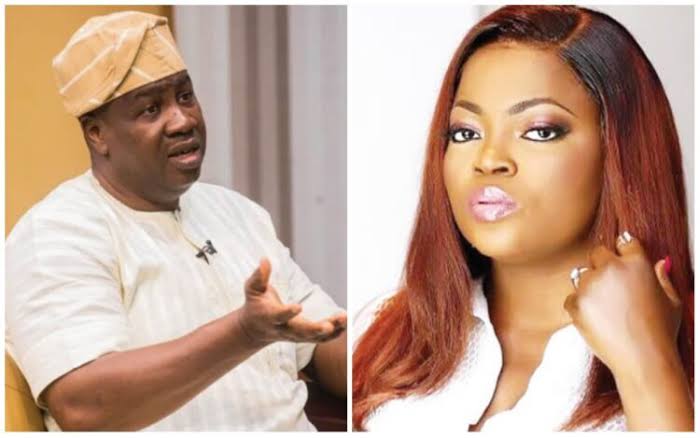 A Former gubernatorial candidate in Lagos State, Babatunde Gbadamosi, has been detained by the police for allegedly contravening lockdown order declared by the State Government to curtail coronavirus spread.

Gbadamosi was detained alongside his wife on Monday after they attended a birthday party organised by Nollywood actress, Funke Akindele, for her husband, JJC Skillz, held in Amen Estate, Ibeju-Lekki axis of the state.

A police source at the command headquarters revealed that Gbadamosi has been detained and may not be released by the law enforcement agency for engaging in an act that was at variance with the law.

Police spokesman, Bala Elkana, who confirmed the arrest, said Gbadamosi and his wife turned themselves in.

“It is true that he (Gbadamosi) and his wife surrendered themselves this night to the police. They are in custody and would be arraigned in the morning,” he said.

Meanwhile, Funke and JJC were sentenced on Monday after they pleaded guilty to hosting an event with over twenty persons in attendance.

The Lagos Police Command says that Naira Marley, who also attended the birthday party, will also be charged to court for violating the order. 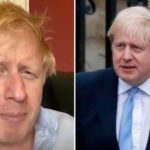