Veteran Nigerian comedian, Ali Baba has recalled how he was earning between N500 to N1000 when he first moved to Lagos to start his comedy. 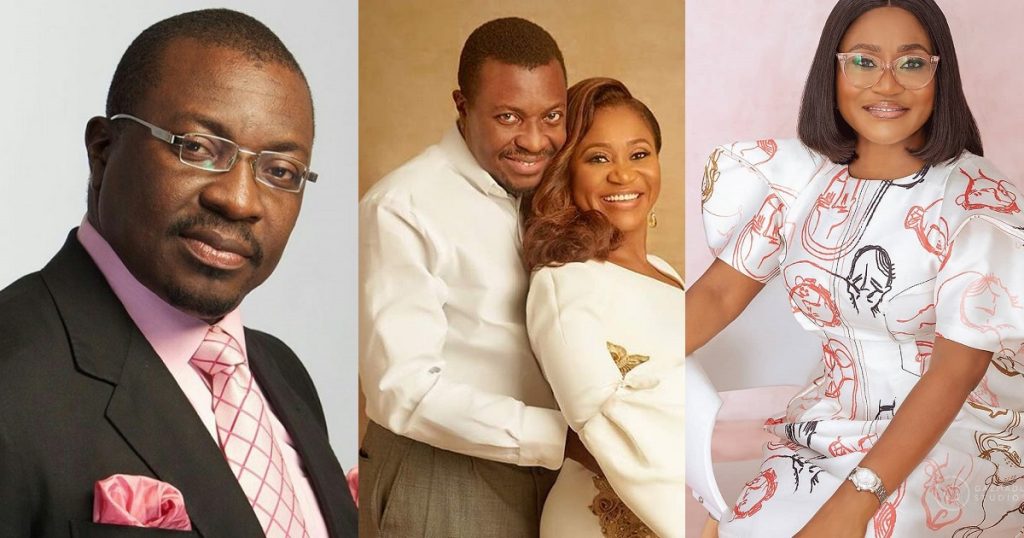 The comedian, who disclosed this during an Instagram live session with a TV personality, Morayo Afolabi-Brown, said that his wife thought the worst of him when he received his first N1m ever.

According to him, his wife suspected him of being involved in fraud when he was paid N1.6m by Guinness to promote one of their brands—Satzenbrau in 1996.

Ali Baba also talked about Lagos and how the growth of the commercial city would impact the earning power of residents of the state.

He said, “The first thing you must know is that Lagos is a centre for excellence. And, if you are not bringing that to the table, just stay where you are. It means that when you are coming to Lagos, people want the ‘A’ game in your performance.

“The reason people call us (comedians) to feature in their events is because of the service we provide. If the service is not well provided, there are people who will fault us.”

“If Lagos continues to grow, our earning power will also grow. I remember coming to Lagos and earning between N500 and N1000. But, the value that was placed on the service I offered increased.

In 1996, I was paid N1.6m by Guinness to promote one of their brands—Satzenbrau. We practically toured everywhere in the country. When the money came (into my account), my wife thought I had got involved in advance fee fraud.”