Ghanaian President, Nana Akufo-Addo has made a phone call to President Muhammadu Buhari, apologizing over the demolition of the Nigerian High Commission in Accra. 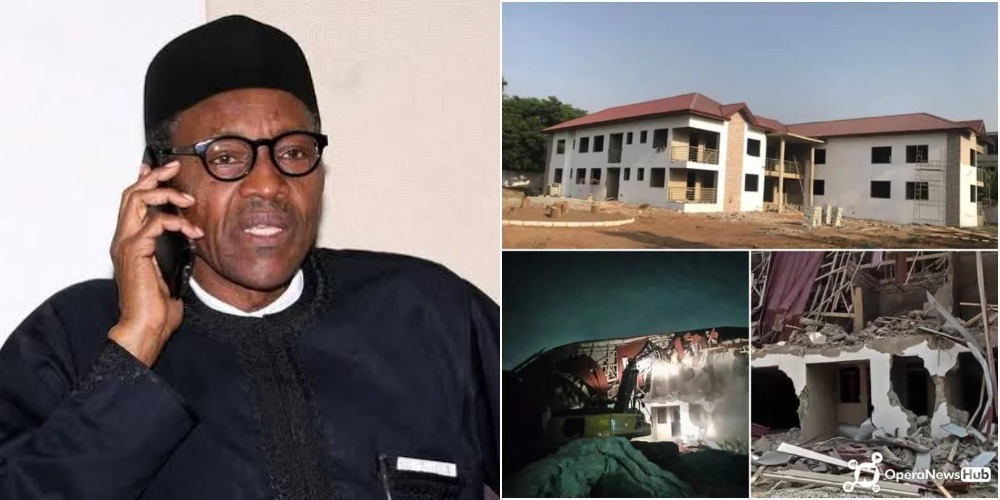 KanyiDaily had reported how some armed men invaded the commission in Accra, demolishing some portion of the staff quarters under construction.

The Nigerian Government had condemned the attack and demanded that those responsible for the incident must be brought to book immediately.

A statement issued on Tuesday by the Senior Special Assistant to the President, Garba Shehu, said Akufo-Addo called Buhari on phone and expressed his sincere apology over the unfortunate incident that has sparked reactions from the Nigerian government.

The Ghana leader assured President Buhari that he has directed a full investigation into the matter, assuring that justice will be served. He added that some suspects linked to the demolition have been arrested and will be arraigned in court.

“President Nana Akufo-Addo of Ghana Tuesday spoke with President Muhammadu Buhari, expressing his sincere apology for demolition of a building on the premises of Nigerian High Commission in Accra, Ghana.

“In a telephone call, the Ghanaian leader told President Buhari that he has directed full investigation into the incident.

“Earlier in the day, it further emerged that some suspects had been arrested and will be arraigned in court,” the statement reads.

The development comes five months after Olusola Ojemane Orevba, Nigerian Ambassador to Democratic Republic of Congo was evicted from his residence in Kinshasa. 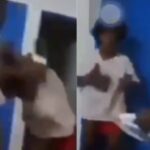