Popular Nigerian singer, Wizkid is finally ready to release his much anticipated forthcoming “Made in Lagos” album.

The singer took to his Instagram story on Tuesday night to thank everyone who supposedly worked on his long-awaited album.

Wizkid also took out time to acknowledge the producers on the album, who are: London, Blaqjerzee, P2jmuisc, Julsbaby, Sarz, Kel P, Mut4y.

READ:  Marriage Scares Me, I Haven’t Been In Relationship For Over 10 Years - Mr Macaroni

The anticipated ‘Made in Lagos’ album is set to be released on Thursday 16th July 2020, according to his post. 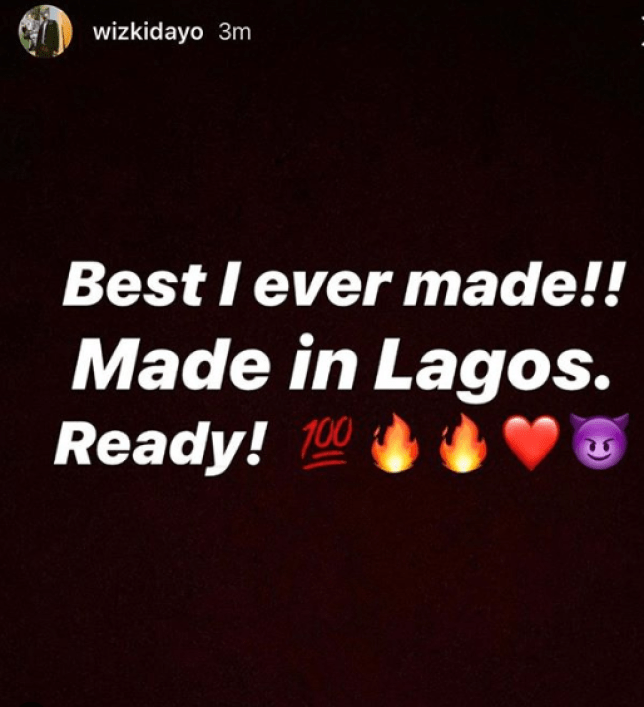 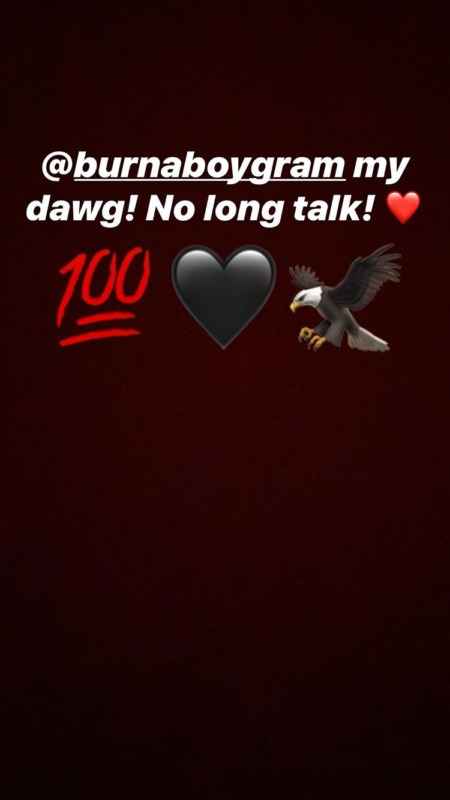 Meanwhile, KanyiDaily had published a video that shows how Wizkid shocked many fans when a fan stormed the stage to prostrate for him during his concert in Lagos. 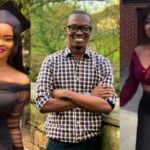 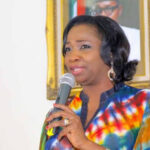