The Nigeria Centre for Disease Control (NCDC) has recorded 453 new cases of coronavirus, bringing the total number of infection in the country to 47,743.

The agency made this known on Wednesday night via its Twitter handle, where it disclosed that Lagos had the highest figure of new infections with 113 cases, followed by FCT with 72 and Plateau with 59.

The health centre further revealed that the number of discharged patients has now increased from 33,609 to 33,943, while the total figure of deaths stands at 956.

A breakdown of cases by state can be found via https://t.co/zQrpNeOfet#TakeResponsibility pic.twitter.com/SHd5rctAG0 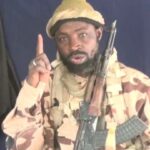 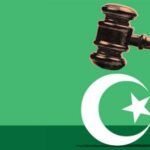