Yobe State Governor, Mai Mala Buni has ordered the immediate release of a 16-year-old boy who was arrested and detained by the police for allegedly insulting him on social media. 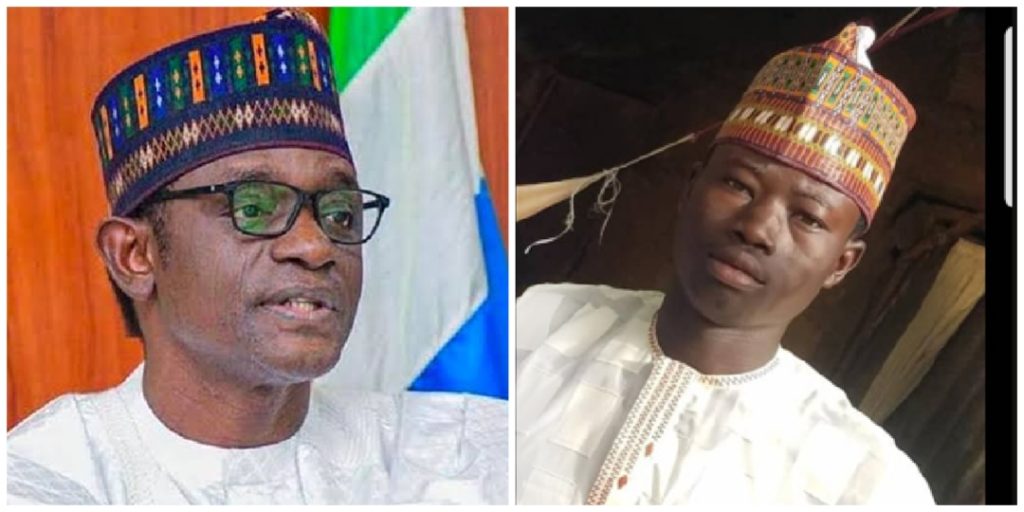 KanyiDaily recalls that the boy’s father, Garba Isa, revealed that his son was arrested by the police on 11 December in Nguru and later transferred to the State Investigation Division in Damaturu.

Reacting in a statement by his Director-General of Press and Media Affairs, Mamman Mohammed on Tuesday, the governor said he was not aware of the boy’s detention, stressing that it was grossly unnecessary to arrest anyone for insulting or criticizing him.

“This is the price of leadership and we are fully conscious of it. Therefore, l couldn’t have ordered nor condoned the detention of anyone,” the statement reads.

“Until someone drew my attention to it, l wasn’t aware of his arrest and detention, l have now directed his immediate release from detention.

“It is, however, important to note that although the Buni administration runs an open government, contributions and criticisms should be constructive and meaningful.

“Social media users are also reminded to be responsive and responsible to respect the rights of everyone, political party, religious and socio-cultural differences most especially as the political campaigns are ongoing.”

This comes weeks after the first lady, Aisha Buhari arrested and detained a student of the Federal University in Dutse Jigawa, Aminu Mohammed, who criticized her on social media.