A former Speaker of the House of Representatives, Ghali Umar Na’abba, has been invited by the Department of State Services (DSS) after he condemned the government of President Muhammadu Buhari during an interview on the television. 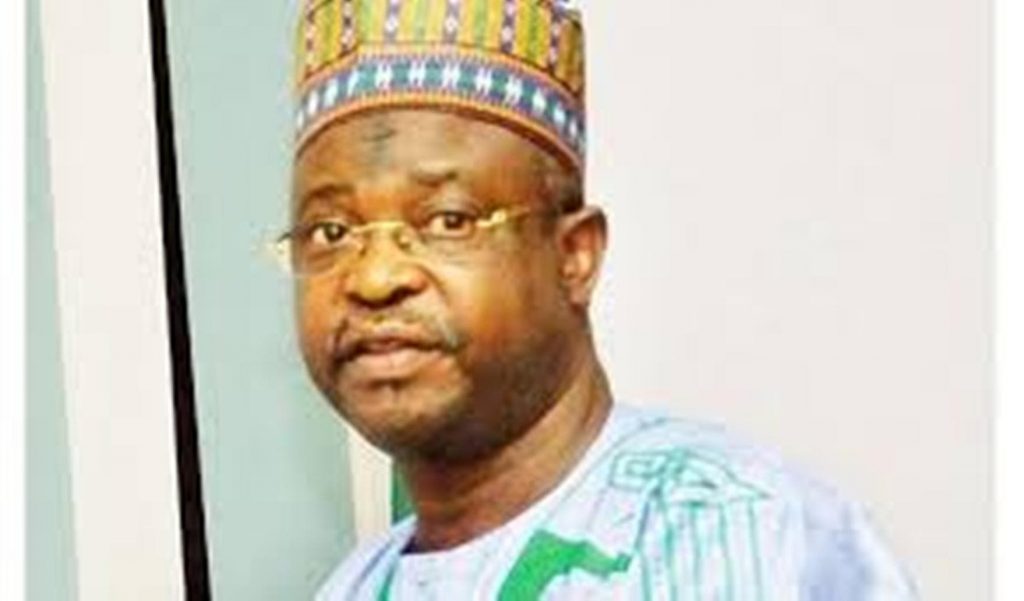 On Thursday, Na’abba had granted an interview on Channels Television regarding the agenda of the National Consultative Front (NCF) to bring about a new Nigeria that works for all.

During the interview, the former speaker had accused President Buhari of turning Nigeria into a failed state, describing him as an irresponsive and incompetent leader in the history of the country.

In a statement on Saturday, the NCF spokesperson, Dr Tanko Yunusa, announced the invitation Na’abba, adding that former Speaker had decided to honour the DSS invitation on Monday by 12:00pm.

“Please be notified that the DSS on Friday sent an invitation to NCFront Co-Chair and former Speaker of Nigeria, Rt Hon Ghali Umar Na’abba, after his very profound interview on Channels Television on Thursday in regard to the NCFront agenda to bring about a new Nigeria that works for all.

“However, our leader, Ghali Umar Na’abba, has decided to honour the DSS invitation and therefore shall be visiting the DSS Headquarters in Abuja on Monday at 12noon.

“All NCFront organs, structures and allies nationwide are by this notice put on the alert as eternal vigilance is the price of liberty.”

This is coming just three days after DSS released a former Deputy Governor of the Central Bank of Nigeria (CBN), Obadiah Mailafia, who was also invited over a comments he made about Bandits and Boko Haram. 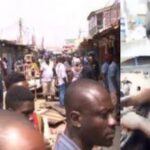 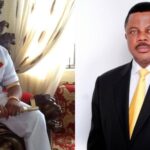