The Jigawa State chapter of the Nigerian Bar Association (NBA) has threatened not to participate in the 2020 Virtual Annual General Conference slated for 26th August 2020. 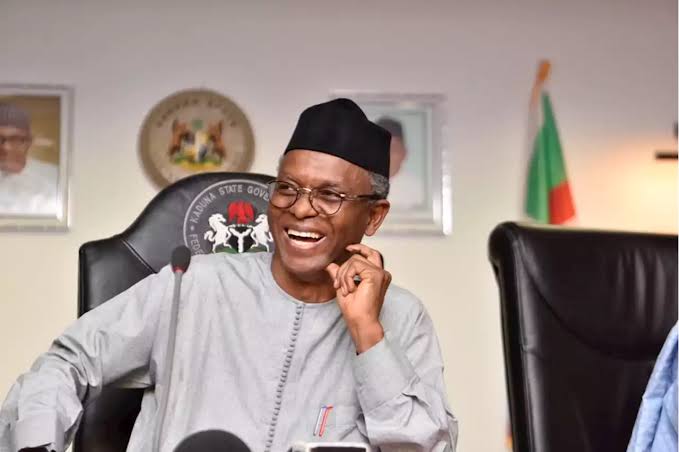 This is coming after the national NBA removed Kaduna State Governor, Nasir El-Rufai, as one of its speakers for the annual lawyers’ conference of the association.

Reacting to the development, the Chairman of NBA Dutse, Garba Abubakar. called on the national leadership of the association to reverse the decision, stressing that failure to do so would make the state chapter boycott the conference.

Abubakar described as “frivolous” the allegations levelled against Governor El-Rufai, accusing the NBA of not giving him the opportunity to defend himself.

“A section of the country cannot therefore take us for a ride as we all have a fair understanding of the law.

“On the strength of this therefore, we call on the national body under President Paul Usoro (SAN) to reverse the decision with immediate effect else the Nigerian Bar Association Dutse branch will boycott the Virtual Annual General Conference taking place in a few days to come,” the statement partly reads. 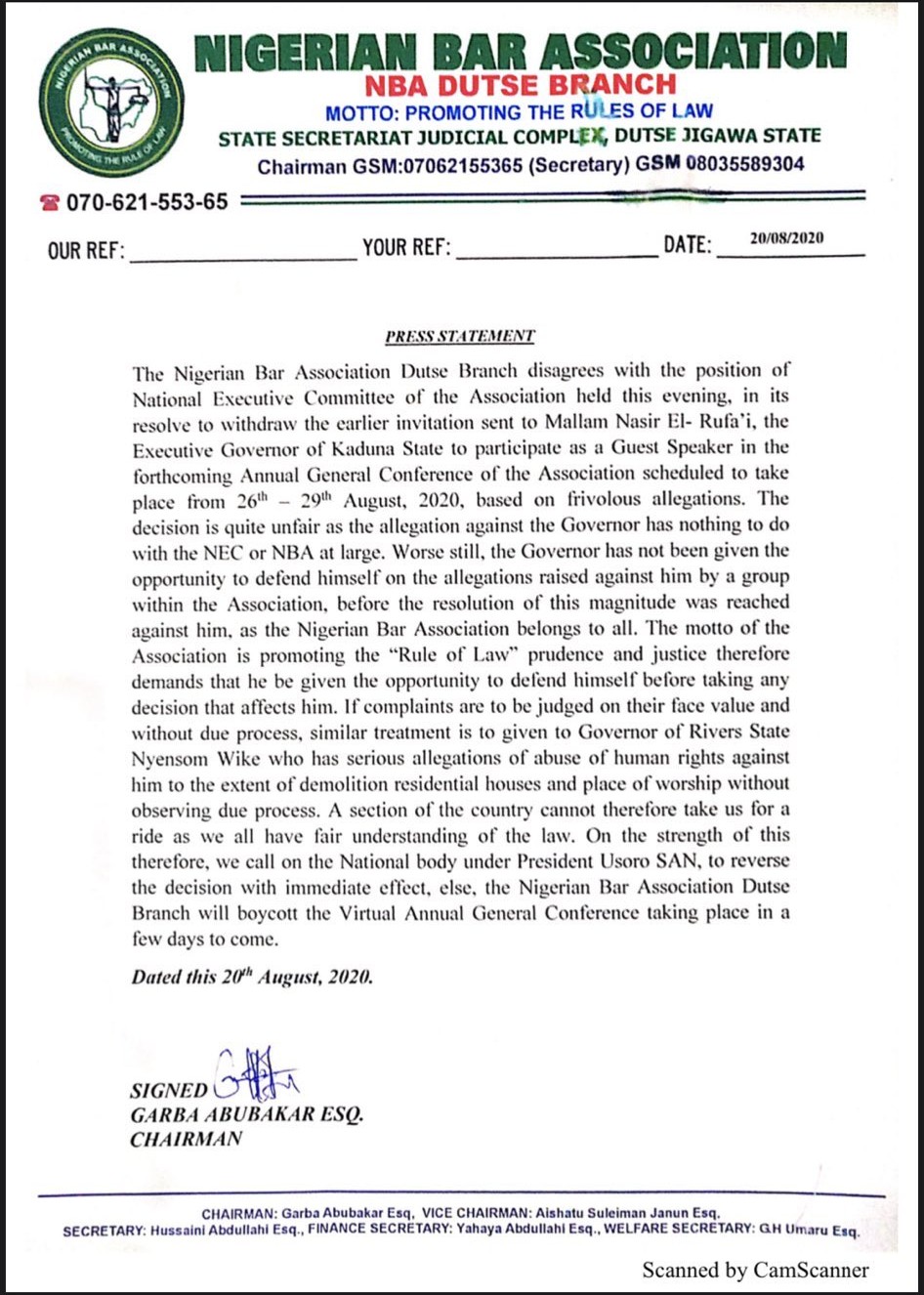 Meanwhile, the Muslim Rights Concern (MURIC) had also condemned El-Rufai’s removal and called on lawyers from northern part of the country to boycott the NBA’s conference in protest against the “open declaration of war on Northern Kaduna.” 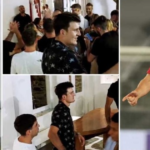