Over 1,300 people have signed a petition asking the Nigerian Bar Association (NBA) to remove Kaduna State Governor, Nasir El-Rufai, from the list of speakers in the Annual General Conference of the NBA which begins on August 26, 2020. 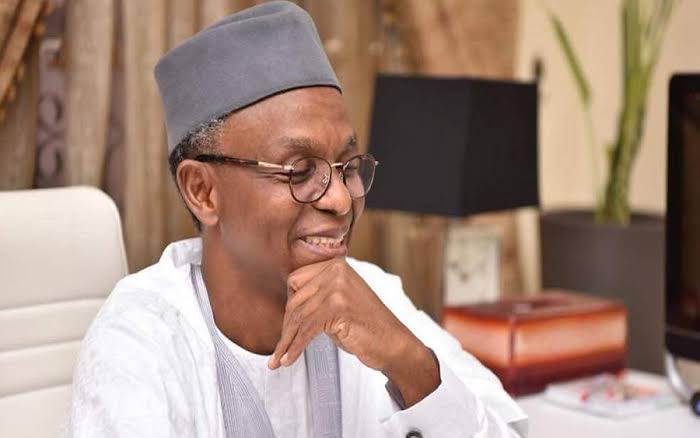 The call to remove Governor el-Rufai from the list of speakers upcoming NBA conference is due to the manner the governor had been handling the crisis in southern Kaduna.

“The senseless killings in southern Kaduna must stop. The political correctness of Governor El-Rufai on national TV is diversionary. It is a reversal to have him speak to lawyers on security, when Governor (Babagana) Zulum of Borno a better person can do so.

“We may not be able to do anything to stop the killings, but we can stop the governor from speaking at the NBA-AGC to show our disapproval of the manner he has handled the situation!!”

Some lawyers have also called on the leadership of the bar to remove El-Rufai from the list of speakers, else they will not be attending the NBA conference.

In a letter titled, ‘Request to Withdraw the Offer of Platform at the 2020 Annual General Conference of the NBA to Mallam Nasir El-Rufai’ addressed to the Chairman, Technical Committee on Conference Planning, NBA, Prof Koyinsola Ajayi, some lawyers said the governor must not be allowed to speak at the conference.

The letter, which was signed by Silas Onu and Auta Nyada, listed 10 allegations against el-Rufai and his son, Bello, who is a Special Adviser to Kaduna Central lawmaker, Senator Uba Sani.

READ:  "Doctors Are Free To Leave Nigeria, We Have Enough" – Chris Ngige

The lawyers recalled that el-Rufai had during the run-up to the 2019 general elections threatened that any foreigner who interfered in the election would leave Nigeria in “body bags”.

The lawyers said under el-Rufai’s government, several persons had been arrested illegally while some including popular critic, Abubakar Idris, better known as Dadiyata, had gone missing.

This is coming barely 48 hours after Governor El-Rufai alleged that Southern Kaduna leaders were lying about the situation of things in region, adding that he would ensure they were arrested and duly prosecuted for prolonging the crisis.

READ:  "My husband Constantly Beats And Strips Me Naked In Presence Of Onlookers" – Wife Tells Court 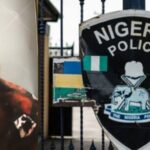