The age-long enmity between a former vice president, Atiku Abubakar, and a former chairman of the Economic and Financial Crimes Commission (EFCC), Nuhu Ribadu, has finally come to an end as both of them will become in-laws very soon. 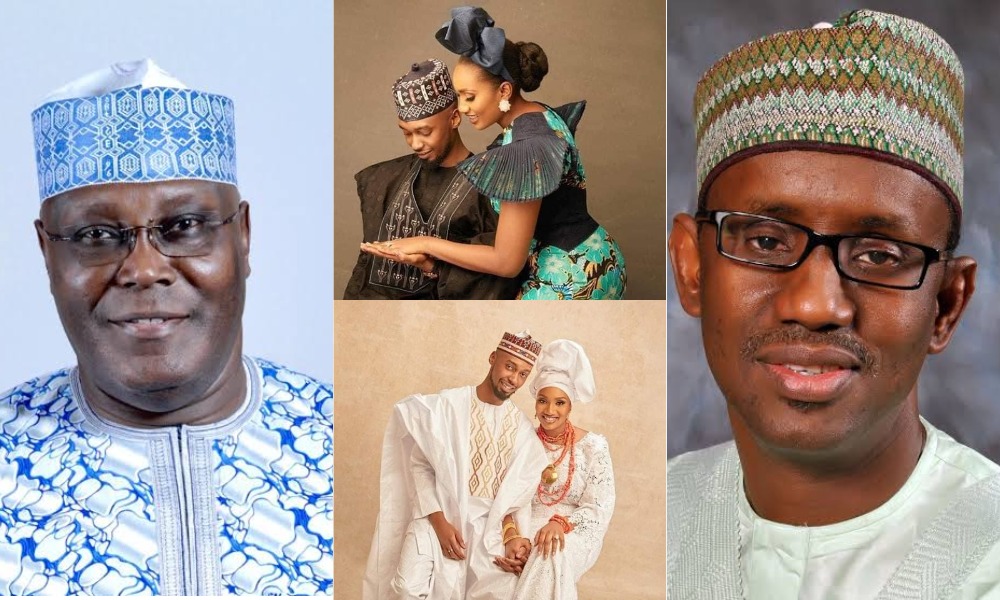 Atiku and Ribadu are political foes for a long time despite both hailing from Adamawa State, but it didn’t stop their children from finding love.

The son of the ex-vice president, Aliyu Abubakar, and the daughter of the EFCC ex-chairman, Fatima Ribadu, are scheduled to tie the knot in what is believed will be a low-key ceremony in Abuja on Saturday, October 3, 2020.

Mr Ribadu, who announced the good news on Wednesday, said the wedding would be attended by a small number of people in line with COVID-19 protocols. 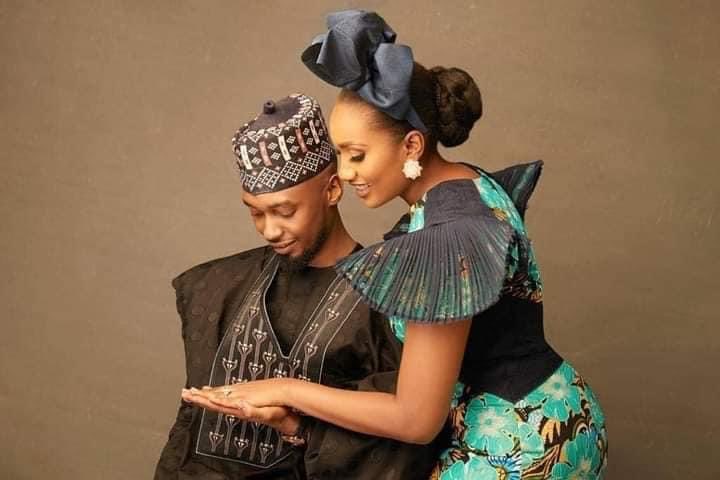 READ:  Dethroned Emir Of Kano, Sanusi Gets New Appointment In Kaduna, Leaves His Residence In Nasarawa

News Agency of Nigeria (NAN) recalls that both prominent Nigerian men fell out when they were serving in the civilian government of Olusegun Obasanjo as vice president and head of the EFCC respectively.

The trouble started when Ribadu-led EFCC investigated Atiku’s relationship with Congressman, Thomas Jefferson, who was later sentenced for bribery and corruption.

Although Atiku was eventually not indicted by Ribadu and the FBI, both men remained implacable foes even after Obasanjo’s administration, and also remained in opposing camps ever since.

It is unclear how easy it was for the two opposing politicians to consent to the marriage of their kids, thereby becoming in-laws. Like the fathers, the mothers of the couple are also from Adamawa.

READ:  "You Will Never Catch President Buhari And I Deceiving Nigerians" - VP Osinbajo

Mr Ribadu did reply when contacted, but a family member told Premium Times that the former EFCC Chairman did not attempt to stop the marriage.

“The girl is very important to him as his only daughter but that notwithstanding he understands that marriage is a personal decision,” said the source who asked not to be named because he was not authorized to discuss the matter with the media.

“He (Mr Ribadu) believes that whatever Allah has ordained, no one can stop. He also believes that he must not capitalise on his own circumstances or personal situation to become an obstacle to anymore, not to talk of his own daughter. So he wished them the best and is now learning a new relationship as inlaw to his long-term political enemy.”

Atiku too could also not be reached on Wednesday, but his spokesperson, Paul Ibe, was quoted as saying:

“Sometimes we fans and supporters assume too much or try to cry more than the bereaved. Atiku Abubakar is in PDP, Nuhu Ribadu is in APC; how does that affect two young people?

“It is about their lives. People make choices and Atiku brought up his children to be independent minded, to have a mind of their own. They are educated, they are exposed. They share in the values of their father which include respect for people despite their religion, their customs or where they come from.

“They (the couples) are living the values that their parents have espoused and hold dear. This is what it is. If they met themselves and decided that they are compatible enough to spend the rest of their lives together, how would that bother you and I who have also made our independent choices?

It is unclear how the would-be couple met, but with roots deeply in the same native Yola, the capital of Adamawa State, and both living in the same city, Abuja, it may not be difficult to connect. 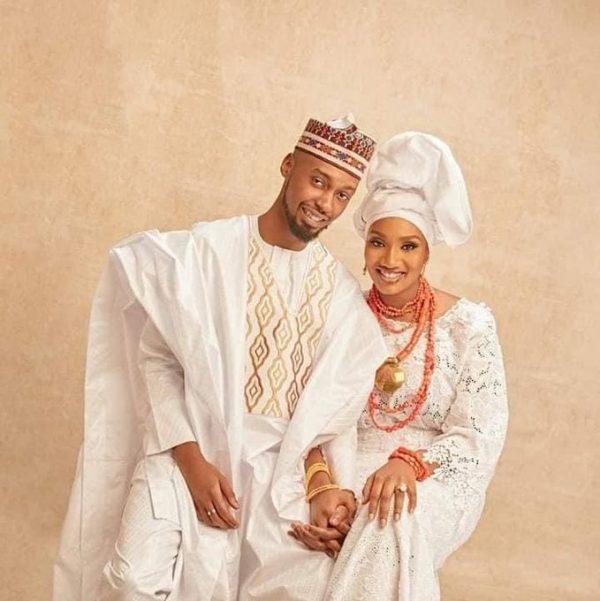 IN OTHER NEWS: Reno Omokri has attacked President Muhammadu Buhari for allegedly authorizing the use of the Presidential Jet for the wedding of one of his aides, Bashir Ahmad. 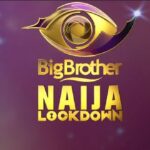 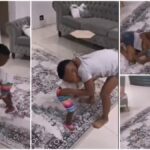