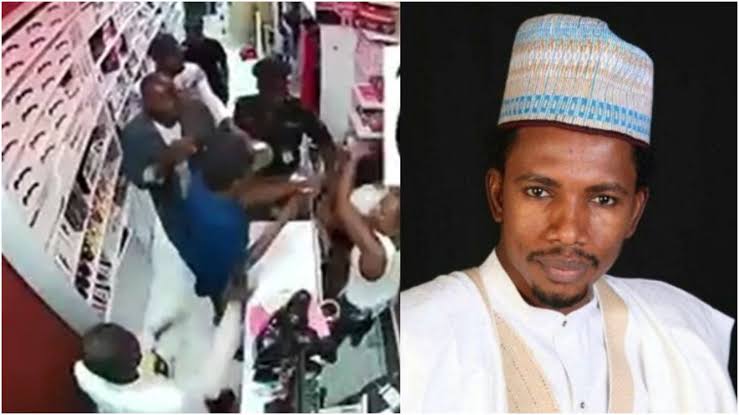 Senator Abbo, who is representing Adamawa North Senatorial District, was subsequently charged with two counts of criminal use of force and criminal assault when he was arraigned before a Chief Magistrates’ Court in Abuja on July 8, 2019.

The magistrate, Abdullahi Ilelah, ruled in July 2020 that the evidence and exhibits tendered to the court did not prove the criminal charges against the lawmaker.

However, a fundamental rights suit filed by the woman, Osimibibra Warmate, before the High Court found Abbo liable for the assault.

The lawmaker was asked to pay a fine of N50 million and tender a public apology to the lady that was brutally assaulted.

KanyiDaily recalled that some months ago, Nollywood actresses, Hilda Dokubo and Kate Henshaw, called for the removal of Senator Elisha Abbo as a patron of the Actors Guild of Nigeria (AGN). 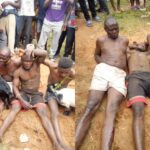