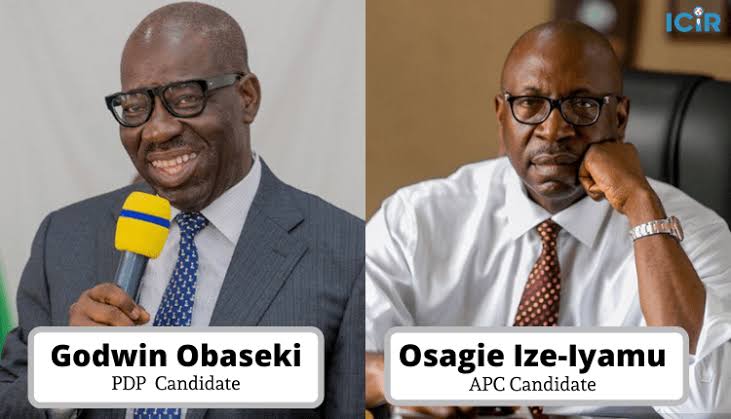 The Independent National Electoral Commission (INEC) has so far announced collated results in 16 of the 18 local government areas of the state.

Governor Obaseki is leading the other 13 contestants from the votes collated so far and has won in 11 of the 16 local government areas, polling 281,751 votes.

Ize-Iyamu won in Akoko-Edo, Etsako Central, Etsako East, Etsako West and Owan East LGAs. The results of Orhionmwon and Ovia South West are being awaited for collation. INEC is currently on a 2-hour break.

KanyiDaily recalls that Governor Obaseki had earlier alleged that INEC is manipulating the just going governorship election in Edo State. 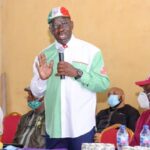 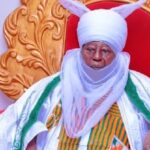