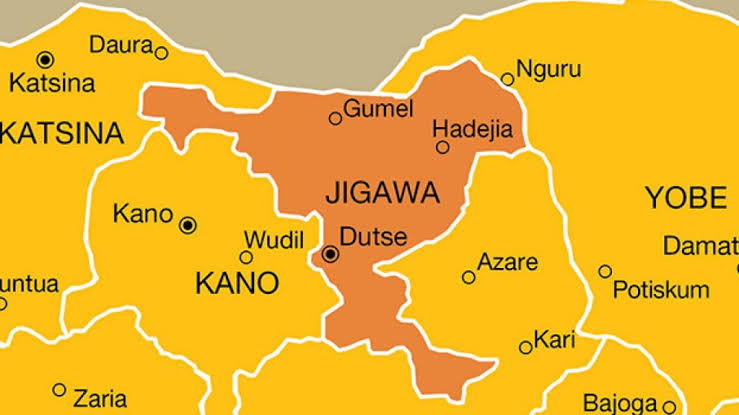 The NSCDC spokesman in the state, SC Adamu Shehu, said the incident occurred on 14th August, 2020, when the suspect allegedly took his stepson, Adamu Gambo to a farm and strangled him to death.

Shehu said the suspect arrested in September 3, and he confessed to killing the boy because he was a distraction in his marriage and wants his wife to give him all her love and attention.

“The suspect was arrested on Sept. 3, around 4 p.m., while the incident occurred on Aug. 14 when the suspect was alleged to have taken the deceased identified as Adamu Gambo to a farm and strangled him which eventually led to his death.

“The suspect tried to cover his heinous act by relating the child’s death to cold related infections.

“However, his wife suspected foul play, and according to her, her husband (suspect) attempted to strangle the poor child about two times, of which the second attempt was in her presence, due to his intense dislike for the child, but was not successful.

“And after thorough interrogation by the Intelligence and Investigation team of the command, the suspect confessed to have committed the crime, saying that the baby distracted his wife from giving him (suspect) the love and attention he needed,” he explained.

The spokesman added that preliminary medical examination on the suspect’s mental condition revealed no trace of mental disorder, saying that the suspect would be taken to a Psychiatric Hospital to properly ascertain his mental health status.

Shehu said the suspect will be charged to court after completion of investigation.

Meanwhile, a 40-year-old widower, Gbenga Taiwo, has been arrested for allegedly defiling his 15-year-old daughter in their rented apartment at Baruwa, Ipaja area of Lagos state. 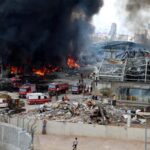 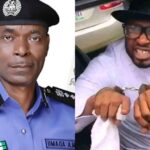