The Federal Government has released the list of international airlines denied entry into Nigeria when international flights finally resume on Saturday, September 5th. 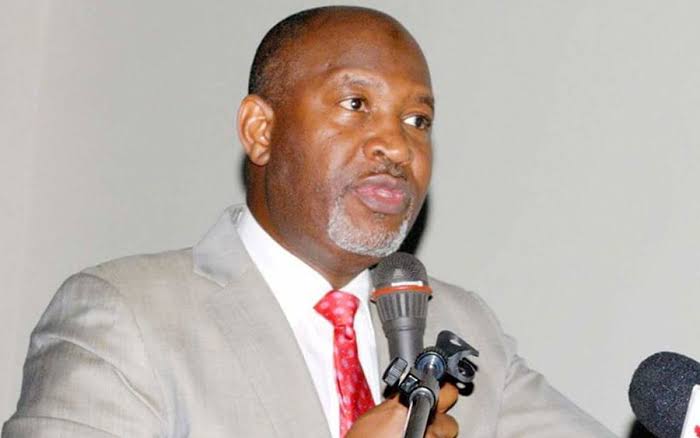 The list of the airlines denied entry and those given approval to operate into the country was released yesterday in Abuja by the Aviation Minister, Senator Hadi Sirika.

Sirika also said Cabo Verde and South African airlines were denied approval as international flights were yet to resume in their countries.

READ:  Five Siblings Burnt Alive In Lagos After Parents Locked Them Inside The House

The Minister who also issued further guidelines for arriving and departing international passengers, warned that the approved airlines are expected to operate within COVID-19 protocols.

KanyiDaily recalls that Nigeria’s international airports had been closed to international flights since March due to the outbreak of the dreaded coronavirus.

The resumption of international flights had once been postponed before the September 5th date was finally agreed upon. 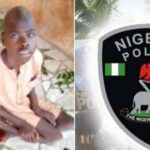 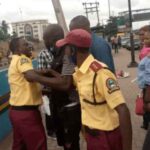