Two officials of the Lagos State Traffic Management Authority (LASTMA) were caught on camera fighting bus passengers over N100 bribe at Toll Gate (7up) bus-stop, along Berger road, in the Lagos metropolis. 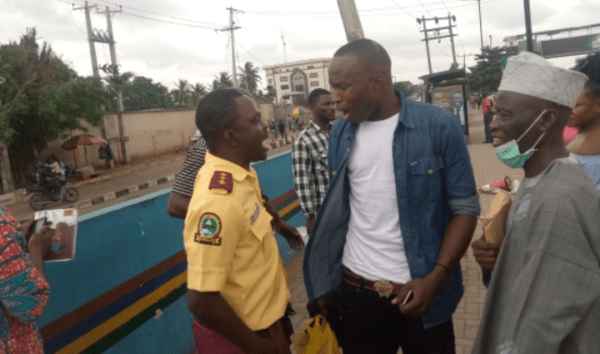 According to Premium Times, the officials with the badge name E. A. Fagbuyi and N. Oladega were caught fighting passengers in a vehicle going from Ikeja to Obalende.

It was gathered that the LASTMA officials accosted the bus driver at Toll Gate and accused him of boycotting them since last week and demanded money for the supposed ‘offense’.

The bus conductor told a Premium Times reporter that was also in the vehicle that the LASTMA officials were seeking N100 bribe, and things took a different turn after Fagbuyi took charge of the vehicle and began heading to an unknown location.

The passengers protested and sn elderly man in the bus asked for his money to enable him to join another bus, but Mr Fagbuyi simply said: “your head is not correct. Do I look like a conductor? Get down or I drive you to my office.”

READ:  Timi Dakolo Replies Those Criticizing Him For Performing At Atiku’s Presidential Declaration

The argument led to a physical combat as other passengers made attempts to rescue the elderly man from the LASMA official.

Mr Oladega later joined his colleague in engaging the passengers in a fight. During the fight, Mr Oladega assaulted a passenger who simply identified herself as Sandra and also broke her phone screen.

The officials also threatened to harm the lady for demanding that her phone be repaired. It took the efforts of passers-by to douse the tension around 12noon, on Thursday. 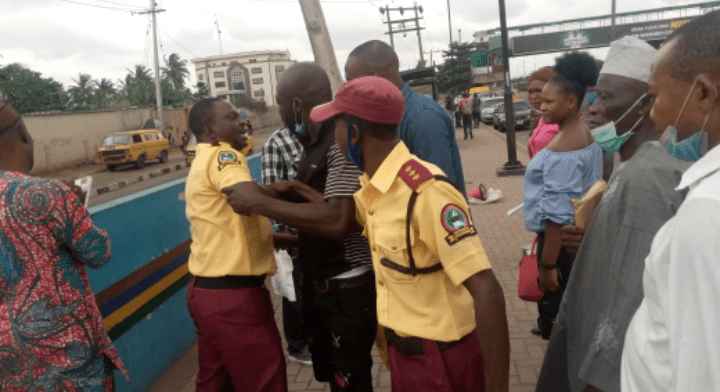 “I have been molested and I can’t take it. I was receiving when one of the officials came to drag my phone and threw it on the floor. He broke the screen already. These guys are thugs and should not be accommodated in Lagos,” Sandra said amidst sobs.

When contacted, LASTMA spokesperson, Olumide Filade, did not respond to calls and text messages three hours after the fight.

KanyiDaily had reported how a man drank an insecticide (snipper) and died at the premise of traffic officials who seized his car and were demanding N215,000 from him for flouting COVID-19 law in Ogun state. 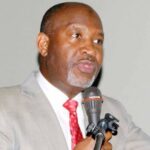 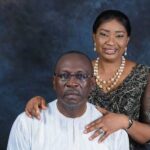