Lionel Messi has slammed Barcelona for “kicking out” his former team-mate, Luis Suarez, who has left the club to join rivals, Atletico Madrid, on a two-year deal. 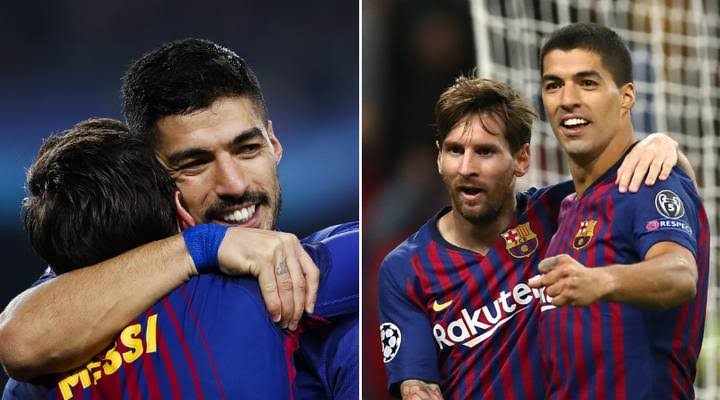 New Barcelona head coach, Ronald Koeman had last month told Suarez that he was not part of his plans for the 2020/21 season.

The Uruguay international had made it clear that he wanted to stay in Barcelona and see out his contract, but Koeman insisted that he’s not part of his plans for the future.

Suarez was tearful as he said goodbye at a press conference on Thursday, revealing that he felt “proud” of the attacking partnership and friendship he cultivated with Messi during his six-year stay in Catalonia.

In an emotional farewell message to Suarez on his Instagram post, Messi took a swipe at Barcelona board on how the Uruguayan was thrown out of the club.

“You (Suarez) deserved a fitting farewell for the person that you are: one of the best players in the club’s history, having achieved incredible things both individually and collectively.

“You didn’t deserve to be pushed out the way they did, but the truth is nothing surprises me any more.

“I was gradually accepting it, but when I got into the dressing room today, how hard it’s going to be to no longer have you around in the day-to-day on and off the pitch really dawned on me.

“We’re going to miss you so much. It’s been so many years, so many mates (a tea-like drink), lunches, dinners… There are so many things that will never be forgotten after being together every day.

“It will be strange to see you in another kit and even more so to play against you…I wish you all the best for your new challenge. Sending love to you and your family. See you soon, mate.”

Suarez leaves Barcelona as the club’s third-highest scorer of all-time after scoring 198 goals, he won 13 major trophies since arriving from Liverpool for £74m in 2014.

KanyiDaiky recalls that Lionel Messi had come close to leaving the Barcelona last month in the transfer window before reversing his threat to end his contract unilaterally. 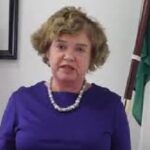 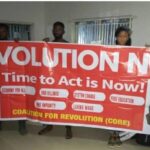