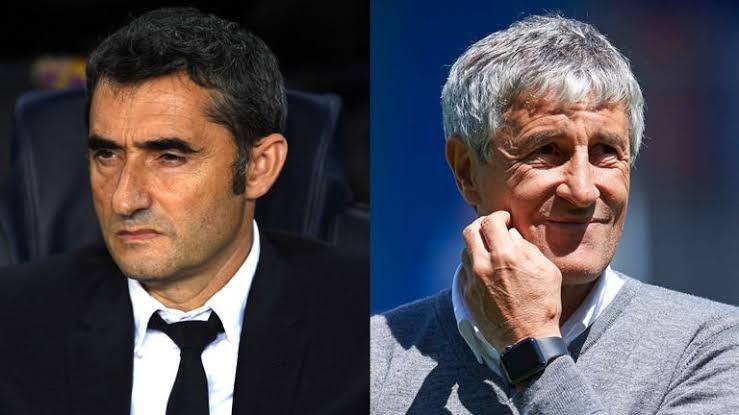 Setien, the former Real Betis coach, is known for his attractive, attacking football with Barcelona having grown tired of Valverde’s approach even though the club is again top of La Liga and won its Champions League group.

Setien, 61, led Betis to wins over Barcelona, Real Madrid and Atletico Madrid last season but lost his job after a downturn in form.

However, his exciting, attacking style of football is regarded as more in keeping with what Barcelona want while the Spaniard’s ready availability means that the club felt able to make a change.

Valverde’s dismissal is the first time that Barcelona have sacked a coach in the middle of a season since Louis Van Gaal in 2003 when they were 20 points behind the league leaders and eventually finished sixth.

Barcelona had originally intended to see out the season with Valverde, whose contract runs out then, but following the 3-2 loss to Atleti in the Spanish Super Cup in Saudi Arabia last Thursday the club decided to act.

Agreement between FC Barcelona and Ernesto Valverde to end his contract as manager of the first team. Thank you for everything, Ernesto. Best of luck in the future. pic.twitter.com/zrIgB1sW2e

Barcelona lead the standings on 40 points, ahead of second-placed Real Madrid on goal difference.

Setien will be presented on Tuesday, with his debut game at home against Granada on Sunday in La Liga.

“The club publicly expresses its gratitude to Ernesto Valverde for his professionalism, his commitment, his dedication and his always positive treatment towards all that make up the Barca family. We wish him luck and success in the future,” said Barcelona.

Former Barcelona midfielder Xavi Hernandez and Ronald Koeman were both approached to replace Valverde, according to Spanish reports, but neither accepted the role. 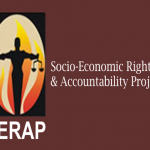 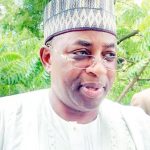