Some unknown gunmen have kidnapped Aishatu Aliyu, the wife of the village head of Tsara under Rogo Local Government Area of Kano State. 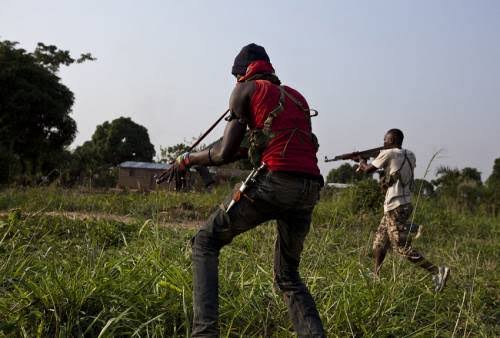 Karaye Emirate made the announcement in a report presented to the Emir of Karaye, Ibrahim Abubakar II by the District Head of Rogo (Wamban Karaye), Muhammadu Mahraz, in Kano.

According to PREMIUM TIMES, spokesperson for the emirate, Haruna Gunduwawa, said the gunmen stormed the house of the village head of Tsara, Aliyu Muhammad, at 1:00am on Friday and took away his wife.

Gunduwawa said that the gunmen fired shots in the air before abducting the woman in the presence of the village head, adding that the residents counted 17 used bullets found at the scene of the abduction the following day.

The spokesperson revealed that many residents of the village were forced to sleep in the bush on the night of the abduction to save their lives.

READ:  4-Year-Old Girl Suffers VVF After Being Defiled By Her Father In Ebonyi

Gunduwawa said as of Tuesday morning, the emirate had yet to establish the motive behind the abduction as the kidnappers were yet to contact the family for ransom.

The emirate’s spokesperson recalled that about four cases of kidnap have been recorded within the last two months in Rogo Local Government Area, a border town between Kano and Kaduna states.

He said the Emir of Karaye has pleaded with the security operatives to step up security measures towards ending all forms of illicit activities in the emirate. He also enjoined the people to embark on ceaseless prayers.

KanyiDaily had also reported how about 100 gunmen stormed a police station, killed the DPO and one inspector of police during gun fight at police headquarters in Tangaza Local Government Area of Sokoto State.

READ:  I Watch My Wife Falling Victim To The Same Powerful Forces That Killed My Mum - Prince Harry 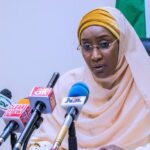 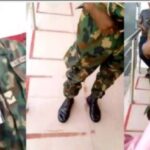