Three persons were killed on Saturday evening when gunmen suspected to be kidnappers attacked a Swiss expatriate identified as Andred Beita and his driver along Ibese-Itori road in Ogun State. 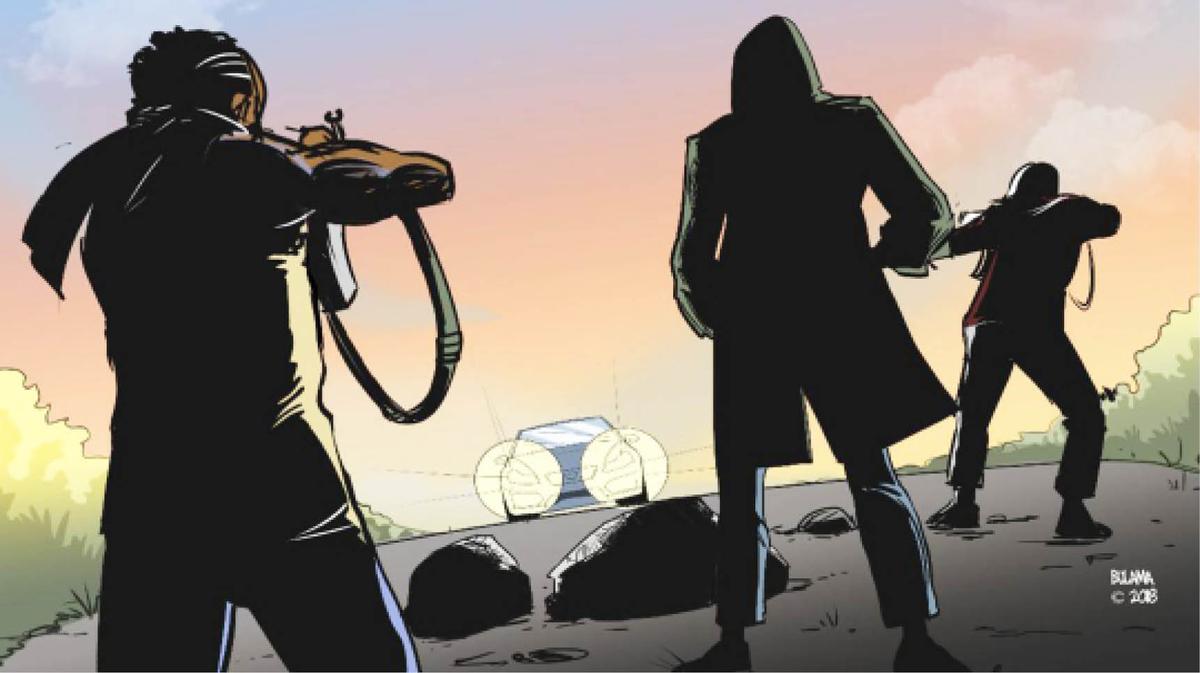 Daily Trust reports that two kidnappers were gunned down during a gun duel between the abductors and the policemen attached to Olabel farm around 5 pm last Saturday.

Sources said that after exchanging fire with the police escort attached to a farm in the area, the kidnappers succeeded in capturing the Swiss and his driver, while two staff members of the farm sustained gunshot injuries.

A source said the personnel attached to the Chairman of Olabel Farms, Ola Bello, led by one Inspector Hassan Kumode, ran into an ambush while escorting the man from Ilaro.

“On sighting the policemen attached to the man, the gunmen opened fire on them, and in the ensuing shootout, a Swiss expatriate attached to the farm, Andred Beita, and his driver, who was simply identified as Ifeanyi, were abducted by the kidnappers.

“Two staff of the company, Ishaya Ibrahim and Michael Kujore, sustained gunshot injuries and were rushed to hospitals,” the source said.

The source added that Ishaya Ibrahim was responding to treatment, but Micheal Kujore died as a result of the gunshots before he was taken to the hospital for medical attention.

When contacted, the Spokesman for the State Police Command, Abimbola Oyeyemi confirmed that officers killed two of the kidnappers and recovered one AK- 47 loaded with nine ammunition.

Oyeyemi added that the police command was on the trail of the kidnappers to ensure the victims are rescued unhurt.

“The information is true. The police engaged the kidnappers leaving two of them dead. But, they whisked away from the Swiss expatriate and his driver. The police recovered one AK 47 rifle and nine rounds of ammunition from them.

“We are on the trail of the hoodlums. They will be brought to justice in due course,” says the police spokesman. 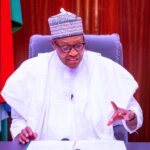 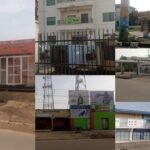