Former Vice-President, Atiku Abubakar has inaugurated his support groups across the 36 states of the federation, ahead of 2023 presidency. 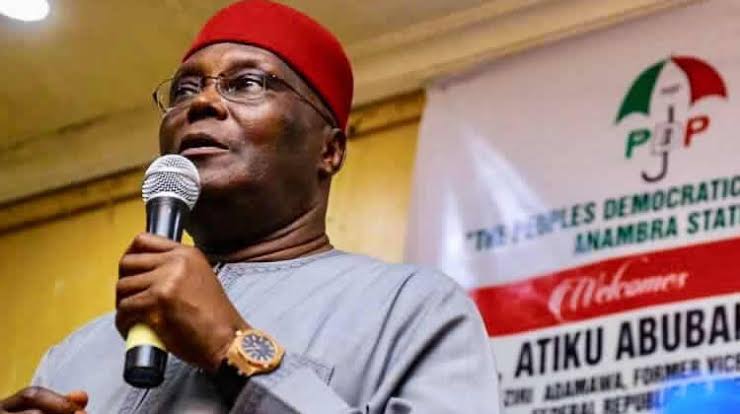 The inauguration which took place in Abuja on Thursday, December 17, 2020, saw the launch of the groups across the 36 states of the federation as well as the FCT.

The Atiku Support Organisation (ASO) was launched under the leadership, Alhaji Abubakar Kabir Babawo, named as its Director General and, Atiku Aminu Mohammed, as its Chairman.

Babawo said the mission of the organisation is to project the former “Vice-President’s vision of sustainable national development as he prepares to formally declare his intention to contest the 2023 presidential election.”

The North-central coordinator, Hon Anngu Orngu, said he accepted the appointment whole heartedly to join the support group because of the Visionary mindset the former vice president has for the country and Nigerian youths.

“Improving the livelihood of Nigerians is of utmost priority to Atiku Abubakar. He has demonstrated this in numerous capacities which is why we the Nigerian youth want him to be president come 2023,” Orngu said.

Orngu further lamented on the poor state of economy, insecurity and hardship witnessed by Nigerians under the government of President Muhammadu Buhari.

KanyiDaily recalls that some months ago, Atiku’s son, Adamu Abubakar had confirmed that his father will contest for the presidency again in 2023. 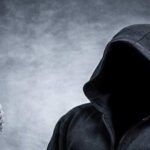 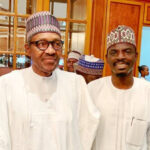