Bayelsa State Police Command has finally paraded a 40-year-old jealous lover, Etifa Obukulubu, who set ablaze his estranged girlfriend and her pastor at the Igbogene area of the state. 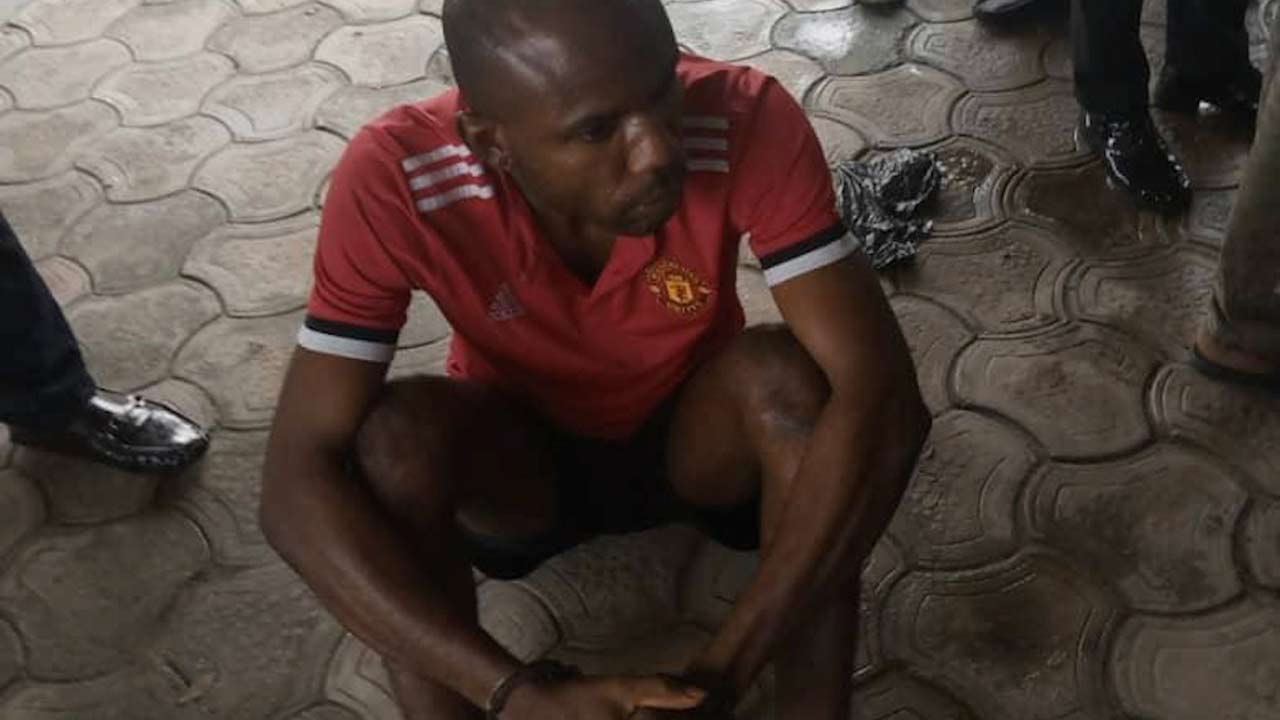 KanyiDaily had reported how a the pastor, working with the New Baptist Church and his female assistant were burnt to death by the jealous lover over suspicion of infidelity.

Narrating the incident while being paraded yesterday, Obukulubu said he acted in anger after peeping through the window to see the pastor on top of his girlfriend.

“It was due to anger that I carried out the arson. We have been dating for four years and this year, between October 30 and 31, I realised that my girlfriend was always going to the pastor’s house each time I was not at home.

“When I found out the affair between the pastor and my girlfriend, I became angry and all I could think of at the time was to set them ablaze. It was anger that made me set them ablaze. I caught them red-handed sleeping on the bed after I peep through the window,” he said.

The Commissioner for Police, Mike Okoli, while parading the suspect, said though crime could not be totally eradicated in the country, the police were on top of their game to checkmate and arrest perpetrators of such crimes.

KanyiDaily had also reported how a 45-year-old Pastor, Sunday Edino, was arrested for stealing medical equipment worth over N1.2 billion in Lokoja, Kogi State capital. 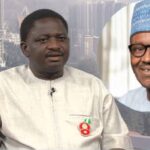 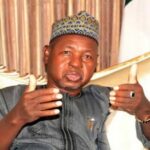