The Nigerian Embassy in Berlin, Germany, has sacked a security officer, Martins Adedeji Oni, who allegedly demanded sexual favours in return for help to renew a passport. 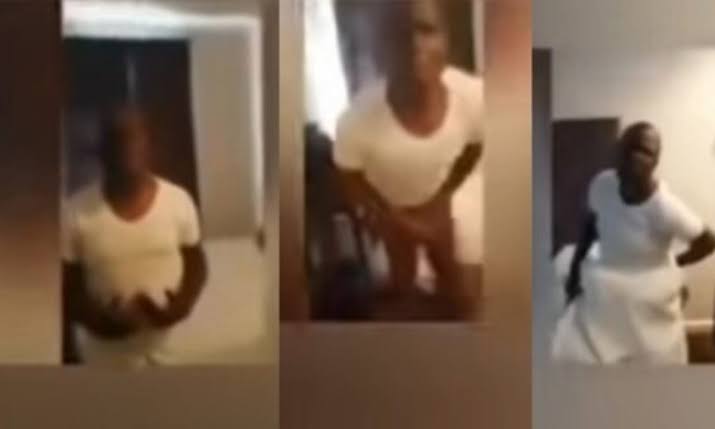 It was gathered that in November, Oni was seen in video footage on social half-naked in a hotel room arguing with a lady who accused him of demanding sex from females who applied for passport renewals.

In a statement issued on Tuesday, the embassy said Mr Oni’s employment contract was terminated following an investigation into allegations of corruption and sexual misconduct.

“Mr Oni was suspended from duty on 17 November after reports emerged that he had curried sexual favours in return for help with the renewal of a passport.”

“The Embassy immediately established an Investigation Committee to examine the allegations and any related issues, and to make recommendations for action.”

It also added that the committee interviewed Mr Oni and other witnesses as part of a a thorough examination of the serious charges and concluded that he was culpable and in violation of all the relevant codes.

“The Investigation Committee interviewed Mr. Oni and other witnesses as part of a thorough examination of these very serious charges.

“It concluded that Mr. Oni was culpable and in violation of all the relevant codes. As a result, Mr. Martins Adedeji Oni’s contract with the embassy as a Local Staff has been terminated.”

READ:  "Appointing Only People From Your Village And Religion Is Gross Corruption" – Cardinal Onaiyekan Tells Buhari

While thanking the public for exposing the unethical former employee, the embassy stressed its zero-tolerance policy towards abuse of office, and especially of sexual misconduct.

“The Embassy is grateful for the help of the public in tackling such abuses. As public servants, we pledge to follow all due process as part of our continuing commitment to deliver the highest ethical & professional standards in all our operations, also at Consular & Immigration,” it stated.

Meanwhile, United States Government has finally removed all visa reciprocity fees for Nigerians seeking visas into the country which was imposed since 2019. 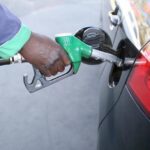