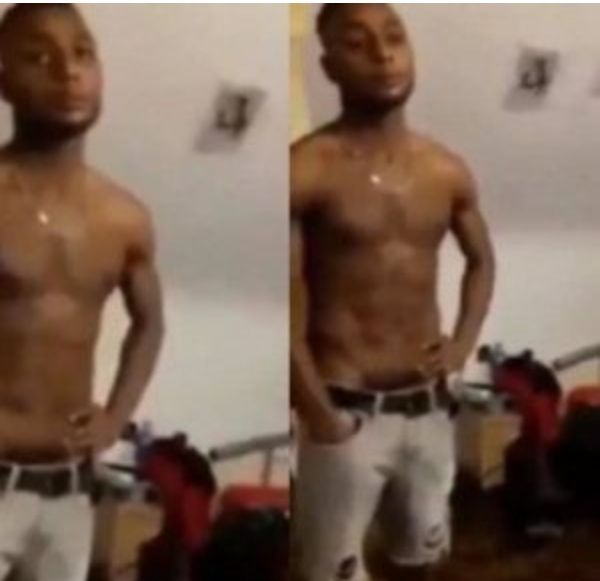 A Nigerian man has been left disappointed after he caught his very close friend attempting to have sex with his wife in Germany.

According to reports, Shedrack, who is said to be a very close friend with the family, was said to have called the friend’s wife on the phone after the friend used his phone to call his wife to inform her about his movement.

Hence, he decided to play a fast one since the friend would not be around, but he was caught right handed in a trap.

In the video circulating on social media, the disappointed man was seen querying his friend as regards why he had to make a move on his own wife.

The aggrieved man stated that his close friend, who is also his business associate, had never embark on a long journey to visit him. But on that very day, his friend travelled all the wasy to his house in Bayern, just to sleep with his wife.