Legendary Portuguese forward, Cristiano Ronaldo has made history after becoming the all-time top goalscorer in football, following his goal for Juventus against Napoli on Wednesday. 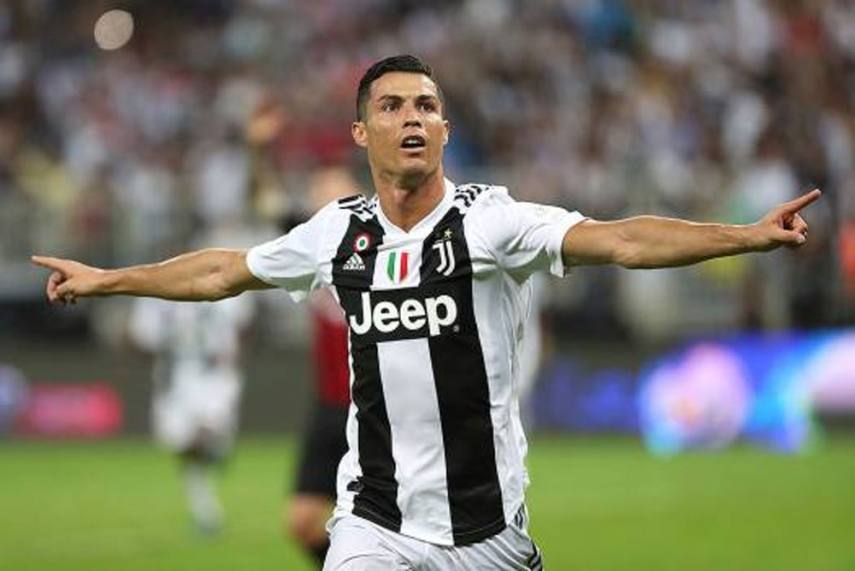 The 36-year-old was expected to reach the stunning landmark against Inter Milan last Sunday, but failed to get on the scoresheet in the 2-0 loss.

Instead, the Juventus forward waited for the big occasion in the Italian Super Cup and duly delievered against Napoli as he found the back of the net in the 64th minute – sending his career goal to 760.

A corner was swung over and Napoli fluffed their lines – leaving Ronaldo with the perfect opportunity to thump into the net left-footed.

CRISTIANO RONALDO now has The Most Official Goals in Football History 🔥 GOOOAL pic.twitter.com/vVQCxggUw3

With 760 career goals, the five-time Ballon d’Or winner has now surpassed surpasses the long-standing record held by the late Josef Bican, who netted 759 official goals during his remarkable career between 1931-1955.

Ronaldo has reached the tally in 1040 appearances and his numbers are made up of 450 goals for Real Madrid, 118 for Manchester United, 102 for the Portugal national team, 85 for Juventus and five for Sporting CP when he broke through as a youngster.

As per some stat databases, Cristiano Ronaldo has now beaten Bican's 66 year old goal record to become the all time official goalscorer in football history.

From the look of things, only his rival Lionel Messi looks capable of surpassing his record. The Barcelona and Argentina superstar has 715 career goals for club and country but has played just under 150 games fewer so far and, being two years Ronaldo’s junior, has time on his side.

However, for now this record belongs to Ronaldo who turns 36 on February 5, 2021. He has written his name in the record books across a career that has seen him excel at Sporting Lisbon, Manchester United, Real Madrid, Juventus and Portugal.

KanyiDaily recalls that Portugal head coach, Fernandos Santos had stated that he believes Cristiano Ronaldo has all it takes to play at the topflight level until he is 40-year-old. 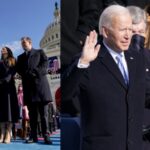 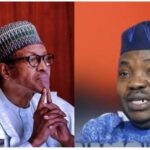