A Senior Advocate of Nigeria (SAN), Femi Falana, has condemned the quit notice issued to Fulani Herdsmen in the South-West by a Yoruba activist, Sunday Adeyemo, popularly known as Sunday Igboho. 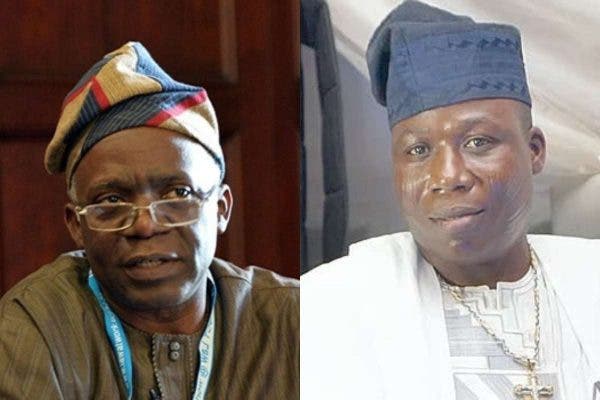 KanyiDaily recalls that Ighoho had issued a seven-day ultimatum to Fulani people in Igangan, Ibarapa East local government, to leave the community over alleged kidnapping and banditry.

Reacting to the eviction of Fulanis after the expiration of the ultimatum last week, Falana described Igboho’s actions as unlawful and wrong.

Falana, who was speaking with BBC on Thursday, said Fulani people have every right to live in Ibarapa land or any part of the country.

The Senior Advocate cautioned Nigerians against the generalisation of criminal elements, noting that those responsible for criminal acts should be made to face the wrath of law without an entire ethnic group being labelled criminals.

“With profound respect under our laws, even a squatter cannot be ejected and that is why on a daily basis, tenants are given quit notices by landlords or owners of properties,” he said.

“So, a private citizen cannot wake up and say anybody should leave the community, you must embrace the rule of law. Nobody can do that, not even the government because section 43 of the constitution says every citizen shall have the right to own and acquire properties in any parts of the country.

“The campaign of the human rights community is that if you are born in a place, or you have lived for not less than ten years in any part of the country, you should be considered an indigene and be entitled to all the rights and privileges of the so-called indigenes of the state. So, for me, there is no way I can embrace anyone who has given quit notice to any group of people.

There has been some sort of ethnic tension since the exit ultimatum given to the Fulani herdsmen by Sunday Igboho from all Southwest states.

The tension degenerated into reprisal attacks on the Seriki of Fulani’s home in Igangan area of Oyo State and as well as at Sunday Igboho’s home in Ibadan.

READ:  It's Wrong To Ban Cryptocurrency When Many Nigerian Youths Are Unemployed - Atiku 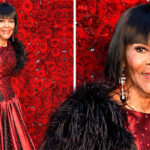 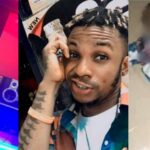