Fast rising Nigerian singer, Bella Shmurda, has come under heavy fire on social media after he was seen in a video performing on stage while high on drugs. 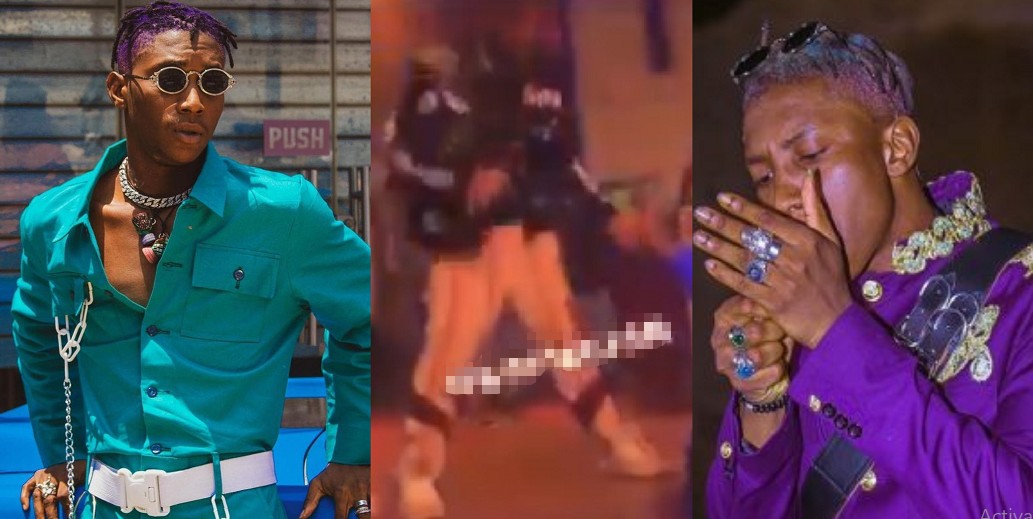 In the now viral video, Bella Shmurda could be seen staggering around the stage and being held by his crew dueing his performance over the weekend in Ibadan, Oyo State and Asaba, Delta State.

The popular artiste was reportedly said to have been on drugs before getting on stage and was acting so strange that some of his management had to hold him in his hands as he couldn’t stand on his own.

Many Nigerians have taken to social media to slam the singer for misconduct, while others advised him against taking drugs as it could ruin his career or even end his life.

Watch the videos and see some reactions on Twitter below:

Whoever knows Bella Shmurda should advise him to stay off drugs. This was how he performed at a recent event in Ibadan, Oyo State. He shouldn’t live up to his lyrics. Just saying. I come in peace pic.twitter.com/S7S2LH9e6j

This is why Bella Shmurda is being talked a lot about tonight pic.twitter.com/dFOYEUS4Zx

Omo Bella Shmurda needs serious management, before drugs will ruin him, his show at Asaba was an eyesore, he was too high to even perform. Talent without good behaviours and good management will be a waste of talent at the end of the day.

The earlier Bella Shmurda knows that Nigerians get tired easily when you keep misbehaving, the better for him.

He should go and ask Naira Marley, that one can no longer pull the crowd he pulled during the reign of Soapy again. He released songs of recent and no one cared. Learn.

Drugs about to do Bella Shmurda dirty like it did to Justin bieber when he newly got the fame.

Hope he gets help sooner.

When Bella Shmurda said “Higher Higher” Y'all thought he was praising God?

I hope Bella shmurda learns from this juice wrld lines and reduce his intake of drugs.

Bella Shmurda on behalf of we your fans
Please be calming down in your highness, e get why!!

We love you ❤️

We've seen so many great talents lose it out to drugs. Bella Shmurda needs a very good advisor in the industry and a good management team. He might not last in the industry or as a human being if he continues these drugs.

Lol Bella Shmurda the highest in room , just forget about it , lol still love that guy.

Bella Shmurda is a talent no doubt but nigga takes too much of alcohol, stuffs and misbehave most times on stage. That was the same thing he did on Olamide's concert 2019 that he almost fell from the stage. He needs a better manager.

KanyiDaily recalls that Bella Shmurda was among the Nigerian artiste featured on Davido’s much-anticipated album dubbed “A Better Time”. 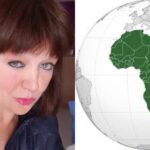