A popular Islamic cleric, Sheikh Ahmad Gumi has claimed that Fulani herdsmen involved in banditry are peaceful people who were victims of circumstance. 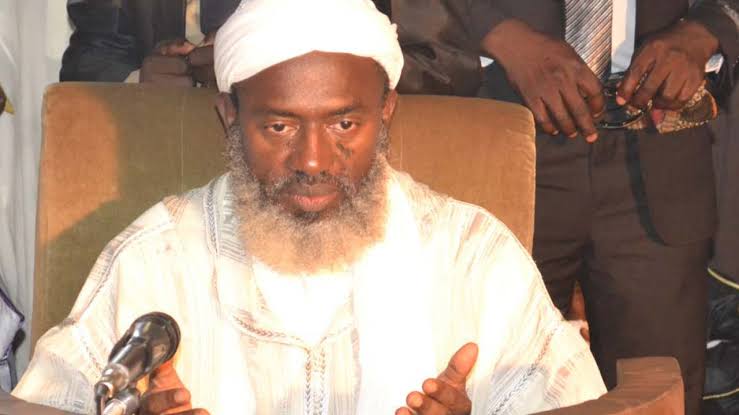 Sheikh Gumi stated this during an interview with Channels TV on Monday, where he stressed that bandits were forced into criminality.

According to him, the herdsmen were pushed by circumstances into criminality because they have lived peacefully for thousands of years without any problems, until now that cattle rustling became a big business in Nigeria.

“When I listened to them, I found out that it is a simple case of criminality which turned into banditry, which turned into ethnic war, and some genocide too behind the scene; people don’t know,” Sheikh Gumi said.

The cleric said that while “there is no excuse for any crime; nothing can justify crime, and they are committing crime,” the bandits were forced into criminality.

“I think it is a population that is pushed by circumstances into criminality,” he said. “And this is what we should look, let’s remove the pressure, let’s remove the things that made them into criminals because we have lived thousands of years without any problems with the nomadic herdsmen. They are peaceful people. But something happened that led them to this.”

Sheikh Gumi said the herdsmen-bandits are engaged in an ethnic war against other peoples, including sedentary Fulanis, adding that the solution was dialogue.

“It is a complex issue that Nigerians need to understand,” Sheikh Gumi said. “The solution is very simple, but it’s not military hardware. The solution is dialogue and teaching,” he said.

“These people are acting with natural instincts, not special knowledge. And they don’t have any ambition or anything. They don’t have a vision of the future. They are talking about existence; their livelihood is destroyed; because the cattle rustling that was going on for a long time, they are the first victims of it.

“So we need to investigate how cattle rustling became a big business in Nigeria and how it affected the socio-cultural behaviour of the nomadic Fulani. They were pushed into criminality.”

Speaking on Fulani people being killed across the country, Sheik Gumi said;

“Do you know that there are situations where any man with this Fulani physique – slim, light-complexioned, even dark ones – on a motorbike is automatically arrested and incarcerated? They are being profiled.

“The Fulani herdsmen is seeing evil all around him. You can imagine when he sees his children, women, everything killed, his animals slaughtered.

“Then you are coming, again, the little thing he has, to kill his animals. So he is seeing the evil from the other side. So each side is seeing the other’s side as evil.

“So it is the clergy that now has to come in the middle, Muslims and Christians. We have to listen to them. Demonizing anybody is not appropriate. And evil is there in everybody.”

Sheikh Gumi restated his call for the federal government to grant amnesty to victims of banditry and the herdsmen-bandits.

“Amnesty comes with a package – all victims should be looked at and the government should compensate because actually, it’s the responsibility of the government to protect people, their lives and livelihood; and they were not able to do,”

KanyiDaily recalls that Sheikh Gumi had asked the federal government to give bandits willing to make peace ‘blanket amnesty’. 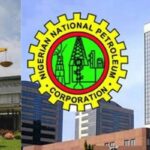 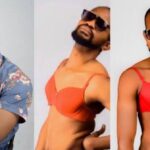