The former Manchester United loanee arrived in Riyadh, Saudi Arabia on Tuesday, ahead of his proposed move to Al-Shabab.

Sky Sports quoted Ighalo saying he has agreed on personal terms and would sign a two-and-a-half-year deal with the Saudi Arabian club.

“Odion Ighalo is having a medical with Saudi Arabian side Al-Shabab. Personal terms have been agreed and he is set to sign a two-and-a-half year deal. The Saudi Arabia transfer window closes on February 7,” it reported.

In a series of pictures shared on his social media pages on Tuesday, the 31-year-old Nigerian striker appreciated God for the safe landing.

The move is coming a few weeks after Ighalo said he has fulfilled his dream as a footballer despite playing just four games this season for his dream club, Manchester United. 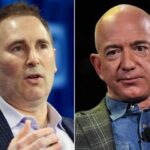 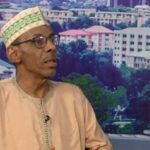