Dr. Chigozie Odum, a senior lecturer at the Archeology Department of the University of Nigeria (UNN), Nsukka, has been arrested by the police for allegedly impregnating a female student, Onah Chinyere, and threatening her life. 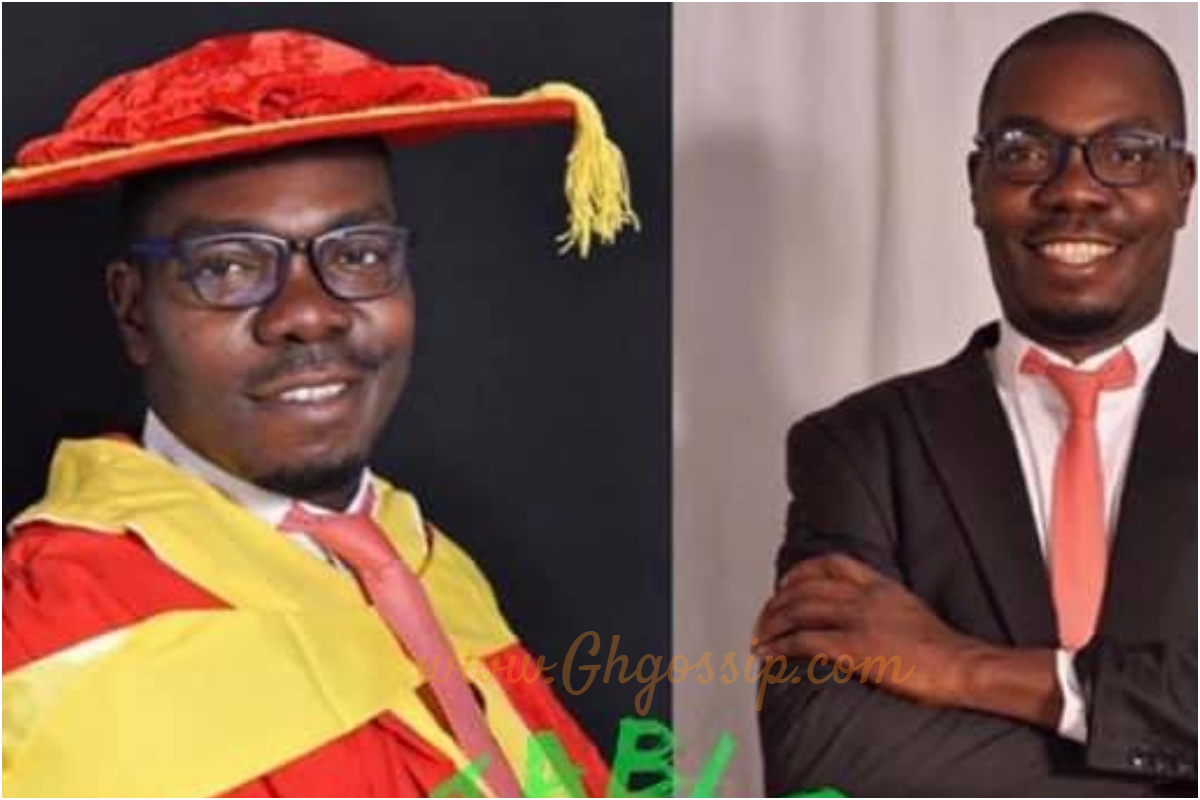 Odun was arrested by men of the Crack Squad, Enugu State Police Command, following a petition from the family lawyer of the student.

The petition signed by Barr. F. C. Ugwuama accused the lecturer of impregnating the student after coercing her into a sexual intercourse and threatening to send cultists after her if she refuses.

“It is our client’s instruction that she has been a student in the Archeology and Tourism Department, Faculty of Arts, University of Nigeria, Nsukka.

“According to her instructions, Dr. Odum Chigozie Jude is one of the lecturers in the said department.

READ:  Little Boy Seen Consuming A Bottle Of Beer In The Presence Of Adults During A Party [Video]

“Our brief further showed that the said Dr. Odum Jude went and approached our client and demanded to be sleeping with her and threatened our client that if she refuses, she will never graduate from the said department.

“He further threatened her that he was a cultist while in school and that up till today he still has a good number of them under his payroll. He, therefore, warned our client to comply with his demands and requests in her own interest.

“Our information further showed that he called our client to his house and forcefully had sexual intercourse with her.

“We will also go for civil claims to ensure that this girl’s rights are remedied. He is trying to claim the child by force, threatening every member of the family, but we are not going to let that happen,” the petition reads.

As of the time of filing this report, it was gathered that there is continuous pressure on the female student, as well as her family to drop the matter.

KanyiDaily recalls that Bishop Francis Wale Oke had recently revealed how God killed a UNILAG lecturer who failed his daughter twice because she refused to sleep with him. 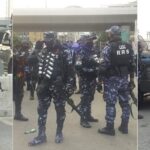 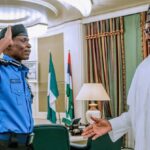