The Minister of Agriculture and Rural Development, Alhaji Mohammed Sabo Nanono, has reportedly married an 18-year-old girl identified as Rakiya. 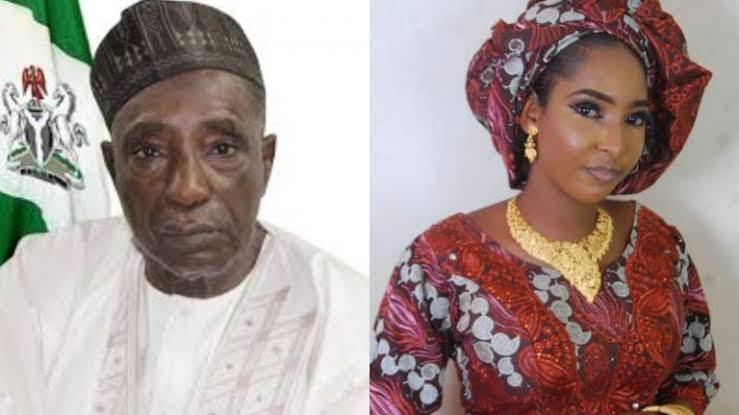 According to Daily Nigerian, the 74-year-old minister married the young lady who dropped out of school in a secret wedding held on Saturday, April 3, in Jere Town, Kaduna State.

A family source said that only three representatives of the minister were guest at the wedding and that the young bride has already settled in her new home in Kano.

“The minister only assigned three people and warned them against disclosing the details of the marriage to people,” the family source said.

The source said Nanono’s family had kicked against the wedding but the minister insisted on marrying the young girl despite the over 50 years age gap.

“The minister is madly in love. He appeared unstoppable,” the source added.

This is coming a few months after Babawuro Tofai, the younger brother of Sabo Nanono, minister of agriculture, was abducted in their family house in Kano.

READ:  Woman Turns Into A Goat After Being Forced To Pick Money She Dropped On The Floor [Video] 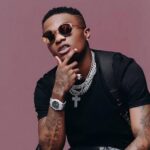 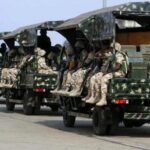