Kannywood actress, Ummi Ibrahim popularly known as Ummi Zee Zee, has revealed why she shared a disturbing suicidal post on the social media. 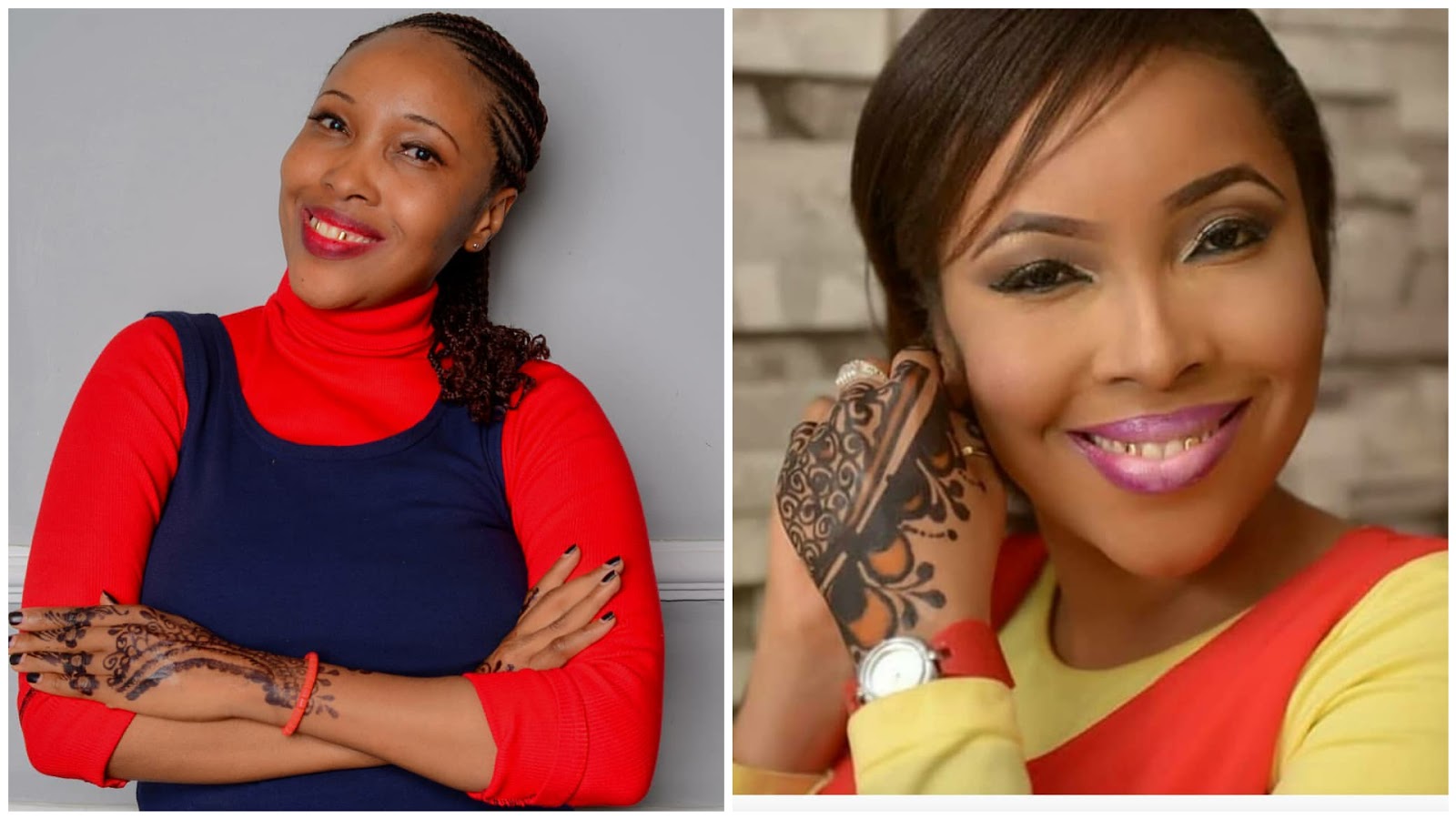 KanyiDaily recalls that a few days ago, Zee-Zee had shared a post on her Instagram page, saying she is living a miserable life and wants to take her own life.

She, however, asked her followers to put her in their prayers, warning that nonody should ask her why she wants to commit suicide.

But during an interview with Voice of America (Hausa), Zee-Zee said she poured out her frustration on social media because she was defrauded of N450 million by an Igbo business partner whom she had been working with for some time.

“The reason for my post was because one Igbo man from the Niger Delta, with whom I started crude oil business, said there’s a certain amount of money I had to give for us to start the business, and that I will make half payment and then give the remaining later,” she said.

I didn’t know the man is a fraudster. He defrauded me of huge amount of money and ran away. I sent him N450 million in dollars and he left with it. I called his number severally but it is switched off. When I checked his social media accounts, I found out that he had blocked me in all of them.”

“I now live in Lagos. It was here that I met him and this is not the first time I had done business with him. What surprised me was that he came with some Europeans to prove to me that the business was real and a serious one. So, I never believed he will cheat me.”

KanyiDaily had also reported how actress Tonto Dike wanted to commit suicide after upcoming actress Onyii Alex snatched her rich sugar daddy and is pregnant for him. 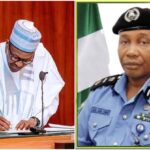 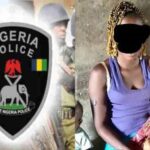