Minister of Defence, Bashir Magashi has charged Nigerian soldiers fighting Boko Haram insurgents in the North East not to be afraid of bullets because it will never kill them. 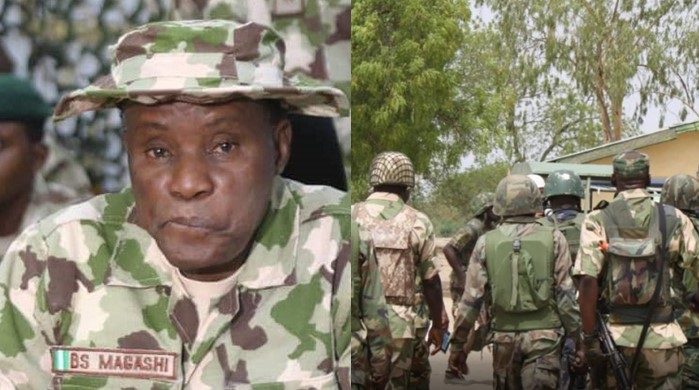 Magashi stated this on Sunday during a morale-boosting visit to the troops in Maiduguri, the Borno State capital; with the Chief of Defence Staff (CDS), Lt. Gen. Lucky Irabor, and service chiefs.

He challenged troops to step up the fight against terrorists by becoming more daring, adding that what should be on their minds should be to secure the country.

“You should not be afraid of the bullet because it can even meet you in the house if it means you dying by it. But if you are not meant to die by the bullet, it will never kill you even at the heart of a war.”

The Defense Minister said that the motive of the visit was to assess the fighting spirit of the troops of operation Lafiya Dole and also to motivate them.

“Very soon we will embark on the recruitment of other soldiers and officers so that we improve the manpower holding of our armed forces.

“We will bring new equipment, new skills in which I will like all of you to benefit from to enable you to be more proficient, more effective in this assignment you’re doing. We have lost time; we are now almost ten years in this operation.

“There are many other operations that we are doing in terms of banditry and other things in this country and I am sure that given the right tools, you will do this country proud. We believe in you, your training, professionalism and we believe you can do the country the requirements of beating the Boko haram as we have it now,” he said.

KanyiDaily recalls that Zamfara State Government had recently revealed that a Nigerian soldier and his girlfriend were caught supplying ammunition and military uniforms to armed bandits in the state. 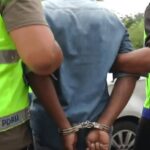 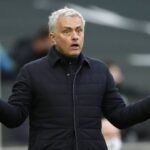