Eight members of Boko Haram were killed on Friday when the terrorist group ambushed a convoy of Borno State Resettlement and Relief Committee officials. 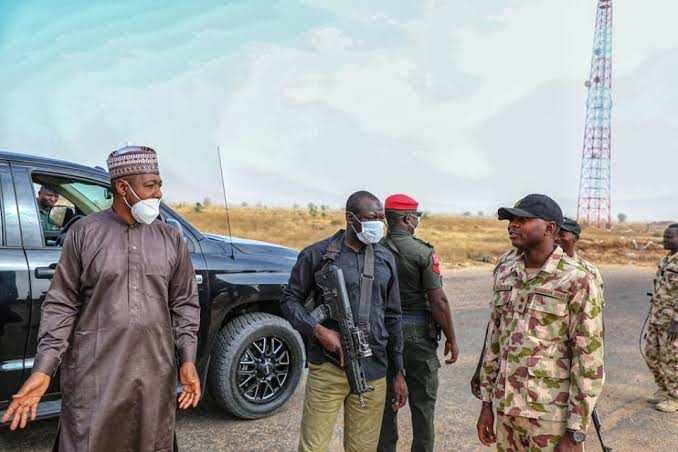 It was gathered eight of the terrorists were killed by soldiers with support from men of the Anti-Robbery Squad and Civilian Joint Task Force.

However, some policemen and soldiers in the convoy sustained injuries during the attack on Friday along Monguno – Nganzai Road.

A source said the government officials were returning from Monguno, where they went to distribute relief materials to Internally Displaced Persons (IDPs), when their convoy came under heavy attack by the terrorists.

Some top government officials in the convoy include Kakashehu Lawal, State Attorney General; Mustapha Gubio, Commissioner for Rehabilitation Reconstruction and Resettlement; and that of Local Government and Chieftaincy Affairs, Alhaji Mai-Mele. 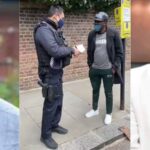 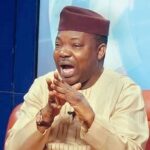