Veteran Nollywood actress, Rita Edochie has taken to social media to warn those attacking her over the death of ailing comedian, Mercy Mmesoma Obi, popular known as Ada Jesus. 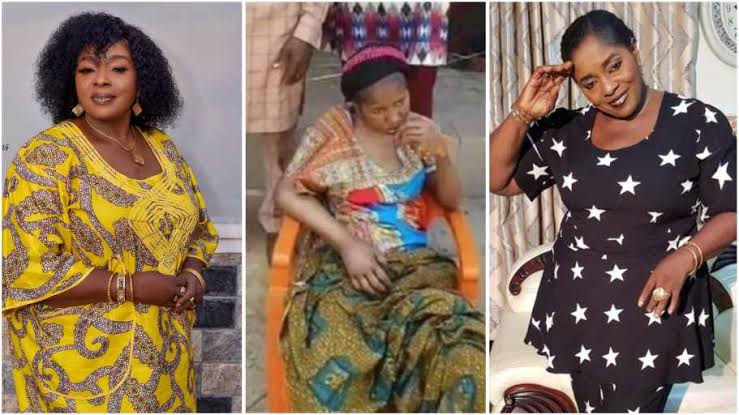 KanyiDaily recalls that Rita Edochie was one of those Ada Jesus had sought forgiveness from before her demise last Wednesday, after battling kidney disease for about a year.

The actress had initially condemned the ailing comedian to death for speaking very ill of her and her reputation, but later bowed to public pressure and forgave her.

Ada Jesus died at the age of 24, a few days after Rita Edochie forgave her and angry Nigerians stormed the actress’ social media pages to rain curses on her for allegedly being behind the death of the ailing comedian.

READ:  "My Ex-wife Traveled Out Of The Country With My Kids Without My Consent" - Daddy Freeze Cries Out

Sharing a video of a man who exonerated her from all allegations levelled against her, Rita Edochie warned those making unfounded comments about her over Ada’s death, assuring them of being the next victim.

She wrote: “FOR THOSE OF YOU STILL TALKING ANY HOW, YOU WILL BE THE. NEXT ON THE LINE

“I DON’T KNOW THIS BOY BUT I WANT TO THANK YOU SO MUCH FOR SAYING THE TRUTH, MY MIND AND THAT OF MY FAMILY.”

READ:  My boobs are my assets –Queeneth Agbor

Meanwhile, Ada Jesus’ husband, Nnadi Kingsley has opened up about the death of his 24-year-old wife, saying he never thought she would die at such a young age.

He said he initially had high hopes that his wife would recover from her ailment because of assurances he got from the doctor and a pastor who prayed for her. 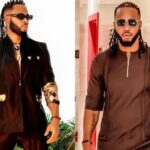 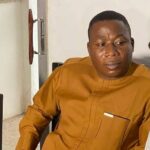