A 15-year-old girl has been hospitalized after she was allegedly gang-raped by seven anle-bodied men in the Isele-Uku community in Delta state. 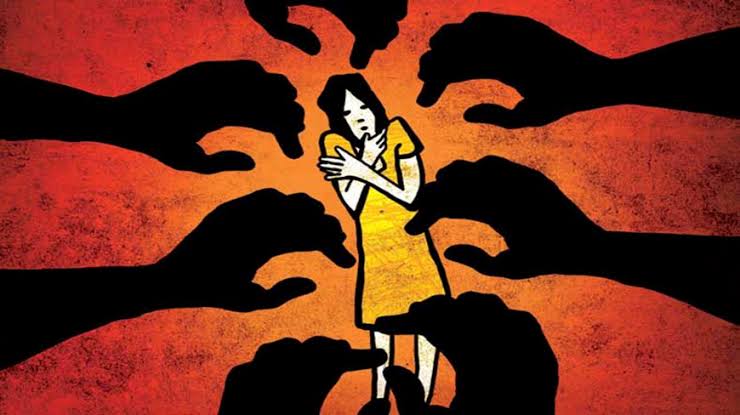 He wrote: “Our attention was drawn to a case of a young girl aged 15 who was raped by seven able bodied men in Issele-Uku yesterday.

“The young girl had issues with a woman in the community, her son, one of the culprits whom she saw as a big uncle called her to hear her side of the story, she got there at about 7pm in the evening.

“As she was trying to explain what happened to the man, he dragged her inside the room where 6 of his friends were waiting, turned on the music, increased the volume so that nobody would hear their heinous act and then took turns on this young girl.

“She sustained 2° perineal tear, bleeding profusely and was in severe pains. Some indigenes took her to the hospital in the community where it was certified that hymen was torn jaggedly.

“Behind Bars Family led by Harrison Gwamnishu stepped in and took her to Asaba Specialist Hospital for further medical care.”

KanyiDaily had also reported how a mother of eight was rescued and taken to the hospital after being locked up in a cage by her husband who accused her of witchcraft in Delta.